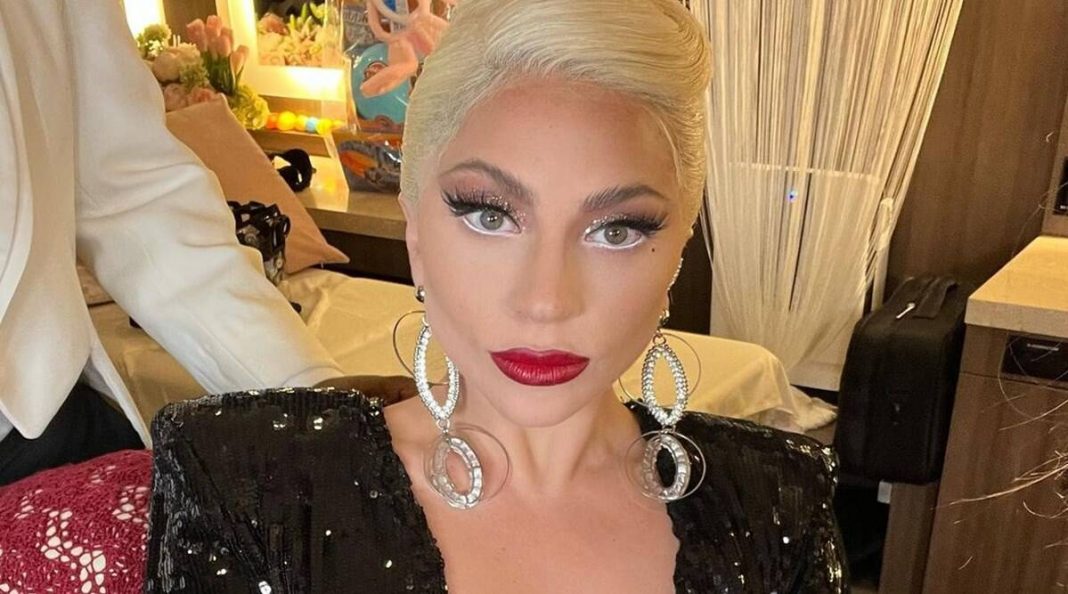 Lady Gaga has confirmed that she will co-star with Joaquin Phoenix in the upcoming film Joker: Folie a Deux. The film is a prequel to Todd Phillips’ 2019 anti-hero character study Joker.

Gaga confirmed her casting in the Warner Bros. film via an Instagram teaser. The video is set to the song “Cheek to Cheek,” which Gaga famously covered with great singer Tony Bennett.

Reports of Gaga’s casting as Harley Quinn have been doing the rounds ever since Phillips confirmed in June that he was working on the sequel with Phoenix returning in the lead role. Unlike the dark and gritty Joker, the sequel is being created as a musical.

Phoenix won the best actor Oscar for his performance as Joker aka Arthur Fleck, one of the most iconic characters from DC comics’ Batman universe.

Plot details of the sequel are under wraps. Phillips is co-writing the screenplay with Scott Silver.