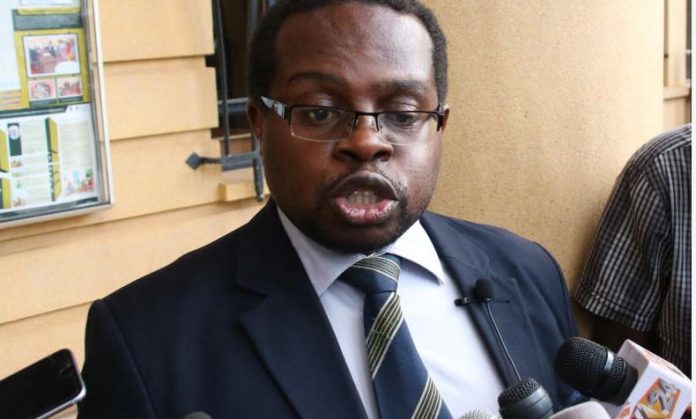 A lawyer has moved to court in a fresh attempt to stop the Building Bridges Initiative drive, questioning the authencity of the signatures. – By Gerald Gekara.

Charles Kanjama filed the case at the Milimani Law Courts challenging the signatures.

Kanjama argues that the process given by the Independent Electoral and Boundaries Commission (IEBC) did not entail voter education on how to confirm their details.

Should the application be granted, the court could nullify the decision by IEBC on the verification of the signature exercise, subsequently invalidating the county assembly bill debates.

However, High Court Judge Jairus Ngaah directed that the case be served upon the respondents first, who are IEBC and the Attorney General.

The filing comes at the backdrop of an announcement by the electoral body, that over 3 million signatures were appended for the referendum.

Out of these, IEBC chairman Wafula Chebukati said 31,829 of the signatures were from supporters who had incomplete details.

456,079 others were disqualified for appearing more than once, while 668,578 were not in the register of voters.