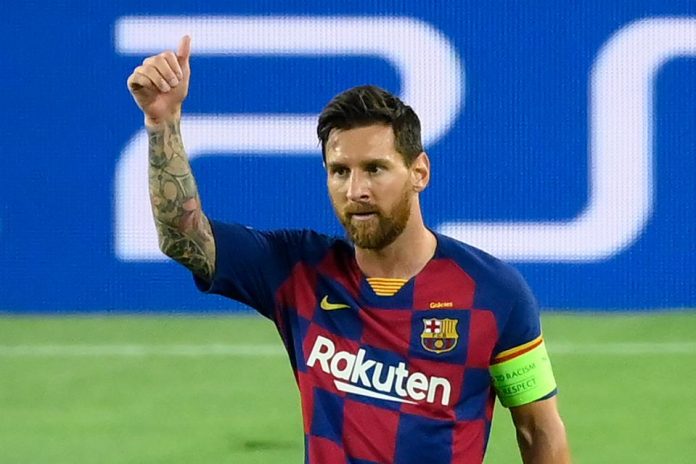 Barcelona forward Lionel Messi has become only the second player in football history to pocket $1 billion in career earnings.

According to Forbes, Messi was the highest paid footballer in the world in 2020, earning $126m ($92m in salary and $34m in endorsements) to tip him over the $1 billion mark.

The Argentinian caused a storm after demanding to leave Barcelona in August, but the situation resolved itself and he is poised to pocket $92m for remaining with the club for the final year of his contract.

Ronaldo was a close second in the 2020 footballer rich list, followed by PSG teammates Neymar and 21-year-old Kylian Mbappe.

Manchester United have two players in the top 10 – Paul Pogba and David de Gea, while Real Madrid have just the one – out of favour Gareth Bale.

READ  Covid cases hit 30 million with US being worst affected