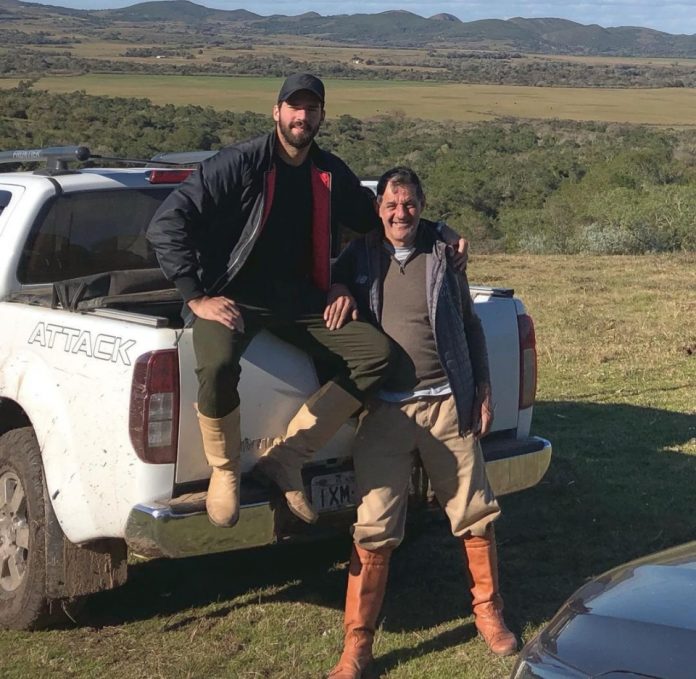 Jose Agostinho Becker, the father of Liverpool goalkeeper Alisson, has died aged just 57 after drowning in a lake in southern Brazil near his holiday home.

He had been swimming at a dam on his property. Initially, Jose Becker was declared missing around 5.00 pm on Wednesday and the fire department sent out a team to assist in the search.

His body was recovered around 11.59 pm. According to the police, there was no foul play suspected.

The Brazilian international signed for the Premier League champions back in 2018 and he has been one of the best players at the club since then.

Alisson’s brother Muriel is also a goalkeeper, for Brazilian side Fluminense.

The 28-year-old Liverpool star has had a tough season so far and he has been involved in a few high profile mistakes in the recent weeks.

It remains to be seen whether the Brazilian is given a compassionate leave so that he can be with his family in this time of need.

His club Liverpool wrote on their website: “Liverpool FC is deeply saddened by the tragic death of Alisson Becker’s father, Jose, in Brazil on Wednesday.

“The thoughts of everybody at the club are with Alisson and the Becker family at this incredibly sad and difficult time. The club requests that the media respects the privacy of Alisson and his family during this time.”

David de Gea passed on his condolences and posted a message of support on Twitter to Alisson, while Liverpool’s rivals Everton also tweeted to offer their thoughts and prayers.

The death of Jose Becker comes just weeks after Jurgen Klopp’s mother, Elisabeth, passed away. The Liverpool manager was unable to attend her funeral due to a German ban on travellers from England.