Man charged in court for Failing to pay Hotel bills, to be jailed for 6 Months

BY LYNN KYALO – A man has been accused of not paying bills at a hotel in Kibera law courts.

The accused is said to have taken a lady to Gibson’s coffee restaurant on 18th june 2019 at 1300hrs and they ordered grilled chicken with chips, 1tr johny walker, grilled pork and mineral water and they said they’ll pay when they are leaving. 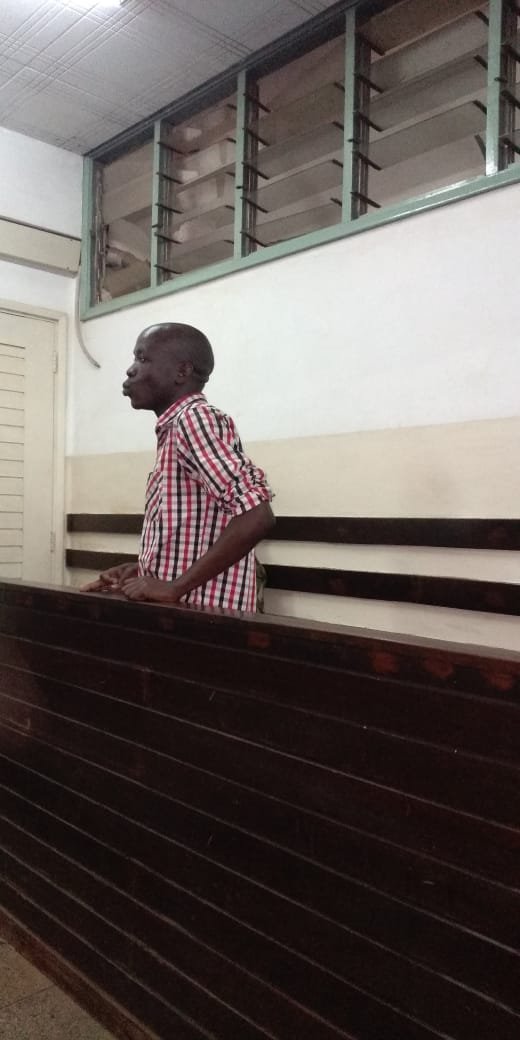 The accused James Owiti said he had met the lady online and he was desparate for love since his wife is deceased. He also said the lady directed him to the place and agreed to meet her there.

He added that when he got tipsy at around 10pm the lady took advantage and left with his phone and credit cards.

The accused could not pay bills and therefore was arrested and taken to Parklands police station.
The accused pleaded guilty before kibera principal magistrate hon B.Ojoo and asked the court to give him a favourable rulling since he had learned his lessons the hard way and he had two children to raise.
He was fined Ksh 20,000 and sentenced to 6 months in prison
Share
Facebook
Twitter
Pinterest
WhatsApp
Previous articlePublic service with integrity will keep Africa rising, President Kenyatta says
Next articleWoman Charged for Throwing her baby in a pit Latrine
- Advertisement -