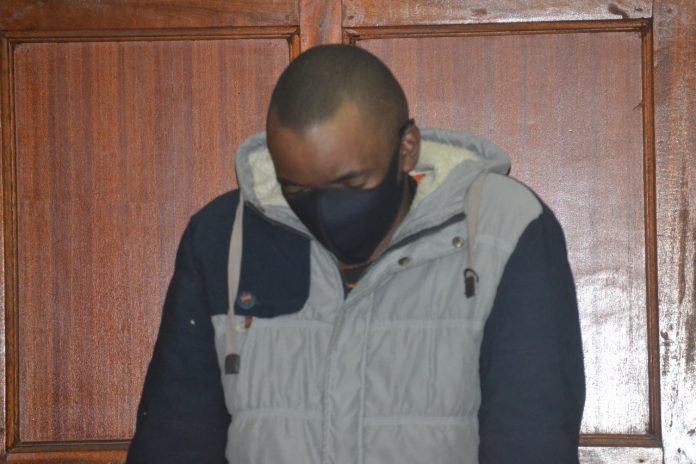 A man has been arraigned in Nairobi’s Milimani Court for multiple counts of theft. – By Meshack Makau.

Samuel Mwaniki Murugi was arraigned over an incident that happened on December 5, 2020. Mr. Mwaniki allegedly stole Ksh. 297,600 from Pauline Wanjiru through her MPESA account number.

He is also alleged to have stolen a mobile phone (Infinix) valued at 18,500, and attempted to impersonate a police officer to the complainant.