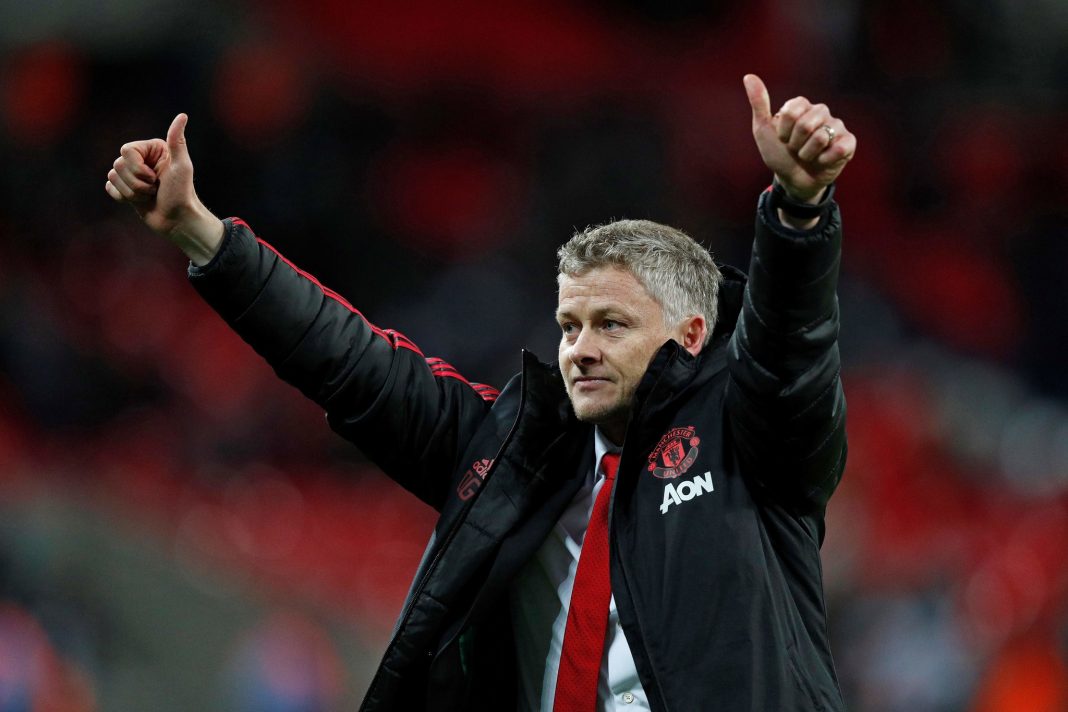 Manchester United manager Ole Gunnar Solskjaer has signed a new deal with the club until 2024, with an option for a further year.

The Norwegian, 48, took over permanently in March 2019, having been put in interim charge when Jose Mourinho departed three months earlier.

He led United to second place in the Premier League last season and the Europa League final, which they lost.

Solskjaer said he was “delighted” at signing the new contract.

“We are more confident than ever that, under Ole’s leadership, we are heading in the right direction,” said United’s executive vice-chairman, Ed Woodward.

“Ole and his staff have worked tirelessly putting the foundations in place for long-term success on the pitch.

“The results of that have become increasingly visible over the past two seasons and we are all looking forward to seeing this exciting team develop further in the years ahead.

“What is especially pleasing is the way this progress has been achieved with a blend of young, homegrown talent and top-class recruits, playing attacking football in the best traditions of Manchester United.”

Solskjaer spent 11 seasons as a United player, scoring the winning goal in the 1999 Champions League final.

He became United’s fourth permanent manager since Sir Alex Ferguson retired in 2013 when he signed a three-year contract in March 2019.

The news of his new deal follows the confirmation of the club signing England winger Jadon Sancho for £73m from Borussia Dortmund.

“Everyone knows the feeling I have for this club,” said Solskjaer.

“It is an exciting time for Manchester United. We have built a squad with a good balance of youth and experienced players that are hungry for success.

“I have a fantastic coaching team around me and we are all ready to take that next step on our journey.

“Manchester United wants to be winning the biggest and best trophies and that’s what we are all striving for. We have improved, both on and off the pitch, and that will continue over the coming seasons.”

Share
Facebook
Twitter
Pinterest
WhatsApp
Previous articleTokyo 2020: What’s new in Tokyo and who are the big names you should look out for?
Next articleHow big companies are taking advantage of poor data polices in Africa
- Advertisement -