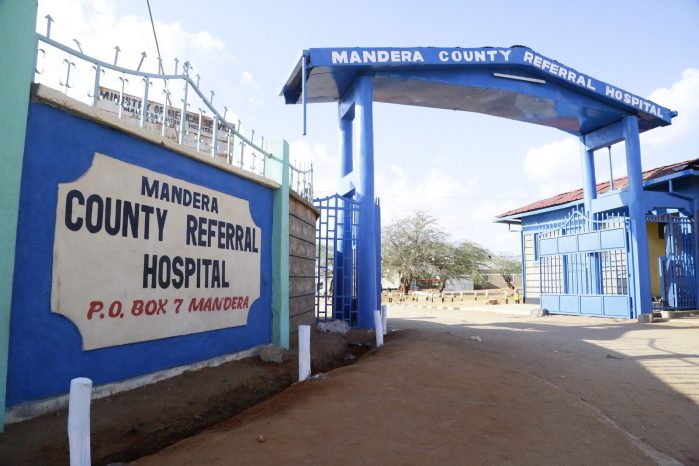 A 14-year-old child has succumbed to injuries after he was burned alive by his brothers in Mandera county.

The boy died while receiving treatment at Mandera County Teaching and Referral Hospital.

Abdullah Hassan, his bereaved father, who couldn’t cope with the loss of his beloved son, cried out in grief as he reported the death to authorities.

The cruel brothers Ibrahim Ahmed Shaur, 20, and Yusuf Ahmed Shaur, 17, who had fled the scene after the event have been apprehended by detectives.

They were taken in at the Mandera Police Station, where they were being investigated for murder in violation of sections 203 and 204 of the penal code.

Local police have also expressed sadness over the boy’s death, as they had hoped for his recovery.

The boy was will be buried after a postmortem exercise.