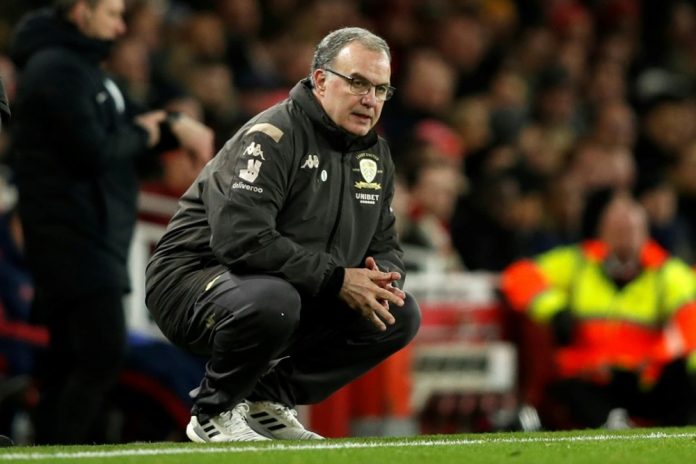 This season, we’ve all enjoyed seeing Leeds United, and while Marcelo Bielsa has brought a lot to the Premier League, one thing he hasn’t done is help his young players improve.

With the exception of Illan Meslier and Pascal Struijk, Bielsa has rarely provided opportunities to Leeds’ plethora of young talents, with the likes of Sam Greenwood, Joe Gelhardt, and Crysencio Summerville still waiting for their Premier League debuts.

Shackleton looked like he was going to be the next big thing at Elland Road at one stage. The midfielder started and shone in Leeds’ playoff semi-final match against Derby County in 2019.

The youngster’s success against Derby was breathtaking, and it seemed after that game that he was ready to step up and become a true star at Leeds.

However, since then he’s seemingly gone backward. He’s played just 922 league minutes in the last two seasons, and at the age of 21, he simply hasn’t been given enough chances at Leeds.

This isn’t the first time that Marcelo Bielsa has mishandled a young player at Leeds either.

The Argentine once personally apologized to Robbie Gotts in his office for his lack of first-team opportunities, and we can’t help but feel that Shackleton also deserves an apology from the Leeds manager.