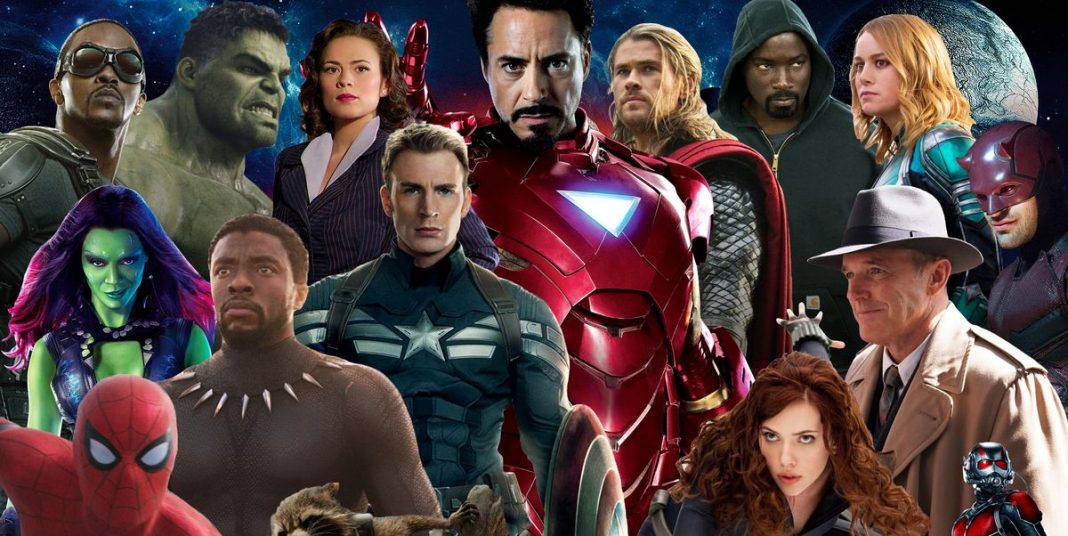 Marvel announces the release dates of captain Marvel 2, Spider man and Black Panther 2 and many other awaited movies.

Marvel has confirmed the titles for Black Panther 2 and Captain Marvel 2 as well as their release dates.

But we will have to wait for almost a year and 1 month for the movie to be released which will be in July 8th 2022.

Captain Marvel 2 which will now be known as The Marvels will be coming to the cinemas in November 11th 2022.

Spider Man 3 which will now be called No way home will be released in December this year.

Guardians of the galaxy volume 3 is expected to be released may 5th this year.