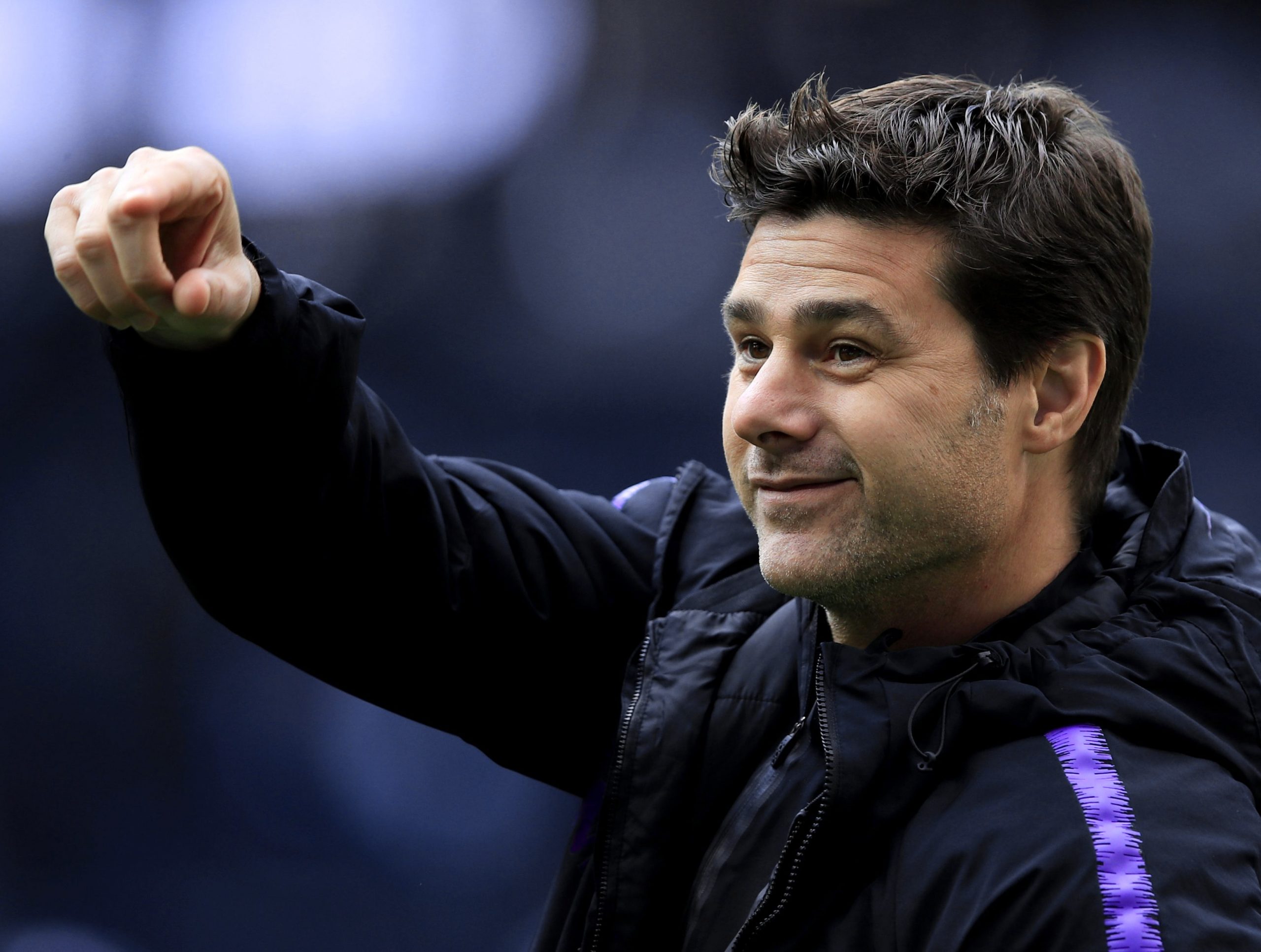 Mauricio Pochettino can now join a new club having seen his period of gardening leave with Tottenham come to an end at the start of this week.

Pochettino, the Argentine, was sacked by Spurs last November – just months after guiding the Lilywhites to their first ever Champions League final – and he’s been out of work since.

He was still being paid by Tottenham up until Monday, the day after the 2019/20 season was due to end before coronavirus suspended football worldwide.

If any club wished to appoint Pochettino as their new manager throughout this period, they would have been forced to pay Spurs for his services.

However, according to the Telegraph, his gardening leave period has come to an end and Pochettino is now free to join a new employer.

A host of clubs have been linked with Pochettino over the past few years, as his excellent work with Spurs made him one of the most in-demand managers in world football.

Real Madrid, Barcelona, Paris Saint-Germain, Manchester United and Man City have all eyed the Argentine recently, but one club is said to be leading the race for Pochettino right now.

Newcastle are set to be taken over by the Saudi Arabian Public Investment Fund, who are nearing a £300million deal to buy the Magpies from Mike Ashley.

And as part of a huge rebuild, the prospective owners want to bring Pochettino to St James’ Park and make a number of huge signings, with the likes of Gareth Bale and Philippe Coutinho linked.

READ  Liverpool have signed midfielder Thiago Alcantara from Bayern Munich on a four-year deal for £20m.