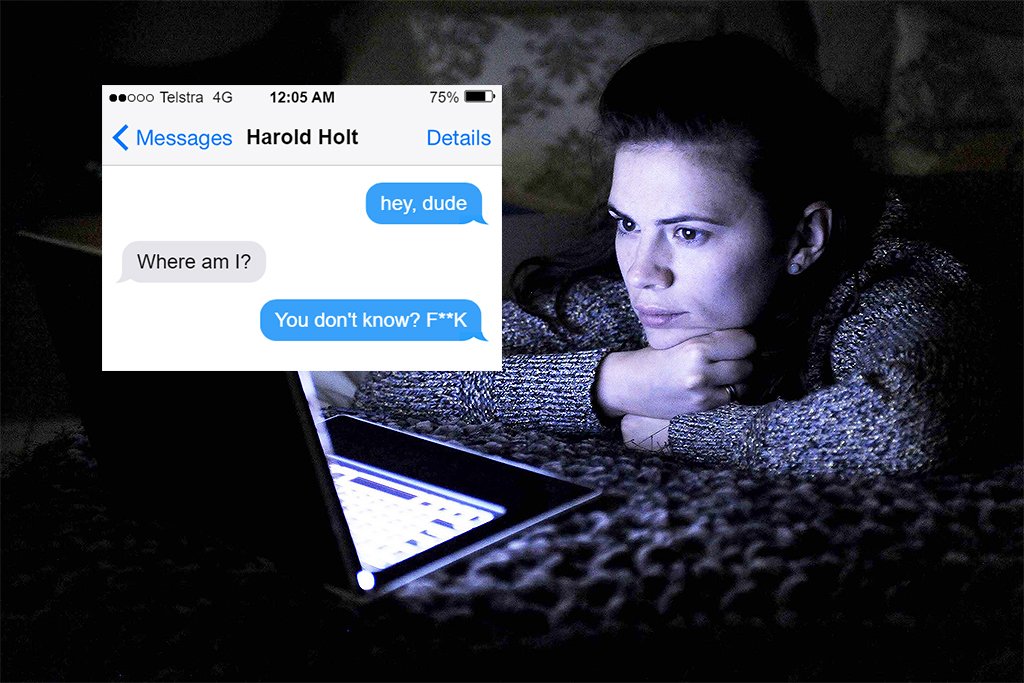 The internet is buzzing over a new technology created by Microsoft developers that could make it possible to have a virtual conversation with a deceased loved one (well, kind of).

A patent granted to Microsoft (MSFT) last month details a method for creating a conversational chatbot modeled after a specific person — a “past or present entity . . .

Tim O’Brien, Microsoft’s general manager of AI programs, said in a tweet on Friday that he “confirmed that there’s no plan for this. ” In a separate tweet, he also echoed the sentiment of other internet users commenting on the technology, saying, “yes, it’s disturbing. “

According to the patent information, the tool would cull “social data” such as images, social media posts, messages, voice data and written letters from the chosen individual.

That data would be used to train a chatbot to “converse and interact in the personality of the specific person. ” It could also rely on outside data sources, in case the user asked a question of the bot that couldn’t be answered based on the person’s social data.

“Conversing in the personality of a specific person may include determining and/or using conversational attributes of the specific person, such as style, diction, tone, voice, intent, sentence/dialogue length and complexity, topic and consistency,” as well as using behavioral attributes such as interests and opinions and demographic information such as age, gender and profession, the patent states.

In some cases, the tool could even be used to apply voice and facial recognition algorithms to recordings, images and videos to create a voice and 2D or 3D model of the person to enhance the chatbot.

While Microsoft doesn’t have plans to create a product from the technology, the patent does indicate that the possibilities for artificial intelligence have moved beyond creating fake people to creating virtual models of real people.

The application for the Microsoft patent was filed in April 2017, which O’Brien said on Twitter predates the “AI ethics reviews we do today. ” These days, the company has an Office of Responsible AI and an AI, Ethics, and Effects in Engineering and Research Committee, which help oversee its inventions.