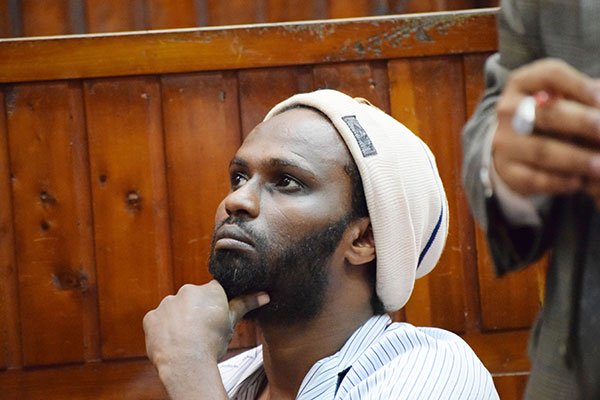 A Mombasa court has released a most wanted terror suspect who was shot and injured during an operation by Anti Terror Police Unit who raided his hideout in Tudor.

Aboud Khalid alias Survivor was released on Sh5 million bond and two Kenyan sureties even though the police and prosecution had heavily opposed his release on bond or bail.

Khalid is facing charges of being a member of a terrorist group and obstructing a police officer from carrying out his duties by attempting to attack him with a knife.

Mombasa Chief Magistrate Edna Nyaloti ruled that a court cannot be used to infringe the fundamental rights of any persons even those suspected of terrorist activity.

The state had opposed his release saying that he had links in Syria, Somalia and three other countries and has participated in the planning and execution of terror attacks by Al-shabaab militants in Northern Kenya and at the Coast.

He was also feared to be a flight risk, dangerous and that it would be a hard to trace him since he has been on the run since last year.

Khalid is also said to have coordinated various terror attacks in the country and has escaped several death traps being one of the most wanted terror suspects since June last year over links with the Somalia based militants.

According to the police investigations are still on going over the planned terrorist attacks in the Coast Region which are believed to be organized by a group which the accused person is a member of.

He is also said to have been hiding in Tanzania where he fled to in 2013 after two of his accomplices were shot dead in Mombasa.