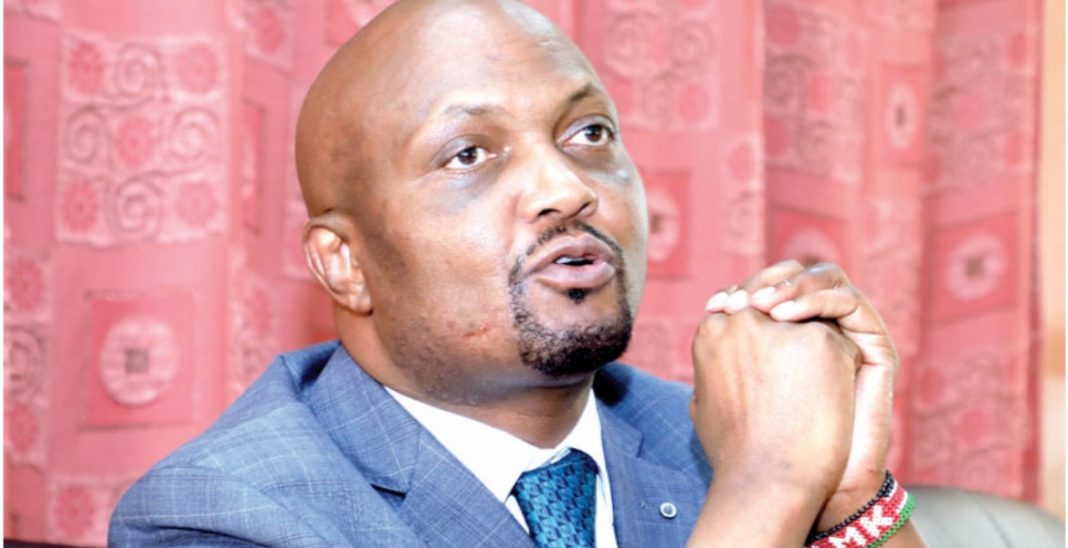 Moses Kuria, the Gatundu South MP, has been allegedly expelled from his newly formed political party, PEP. Internal squabbles have shaken the People’s Empowerment Party (PEP) over the recent byelections.

Kuria, who was the PEP party’s leader until his removal, has refused to join UDA and has instead started a new political party called Chama Cha Kazi.

According to PEP national chairman Watson Simiyu, the fall out was over fundamental issues.

“We had issues after the Juja and Gaturi by-elections which we are trying to sort out. We have a meeting on Monday which we have invited him to attend to try to iron out the problem,” Simiyu told the Star.

On the other hand, Deputy President William Ruto and his troops face an uncertain future in the United Democratic Alliance (UDA) after reports emerged on a dispute within its leadership.

This according to pundits, could derail the United Democratic Alliance, the newfound political vehicle.