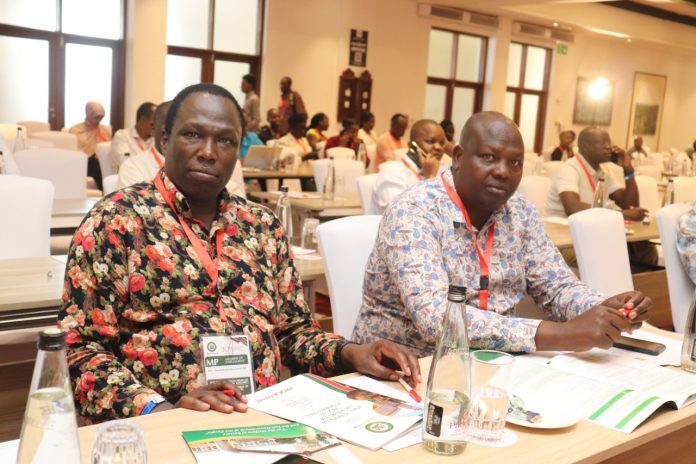 A week-long parliamentary retreat in Mombasa was halted on Monday when lawmakers protested the delayed release of the National Government Constituencies Development Fund (NG-CDF).

The legislators questioned the funding delay, claiming that schools reopened on Monday, leaving thousands of parents stranded who rely on the programme to keep their children in school.

The MPs who demanded an audience with Treasury CS Njuguna Ndungu proposed that the funds used to fund their retreat be redirected to the CDF.

The lawmakers, led by Yatta MP Basil Ngui, demanded that the funds be released before the week-long induction could begin.

Beginning Monday, January 23, members of Parliament were scheduled to attend a week-long induction workshop in Mombasa.

They were to take on the role of committees in carrying out their mandate, as specified in the Standing Orders.

The purpose of the programme was to take participants through the role of Committees in the National Assembly and the roles of Members of Parliament in their respective Committees.

However, according to the National Assembly’s Twitter account, the retreat is ongoing and had only sort clarification over the delay and audience with the National Treasury.

“During the opening session, MPs present in the meeting sort clarification over the delayed disbursement of the National Government Constituency Development Funds for education bursaries even as schools open today across the country, MPs further sort audience with the Treasury.”