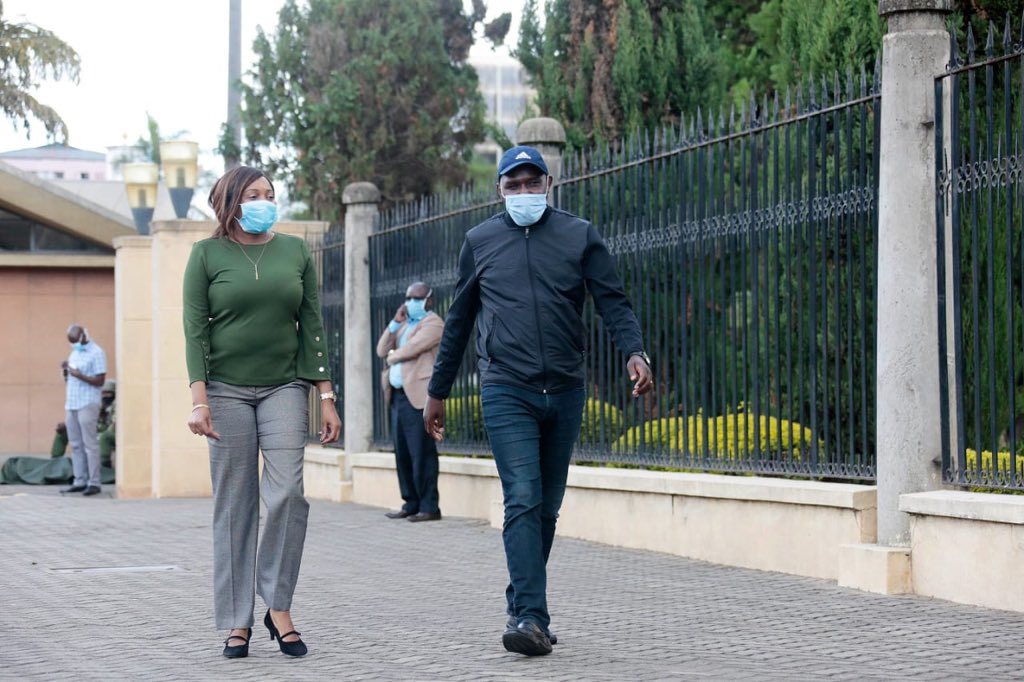 Ousted Majority Senate Kipchumba Murkomen took out his anger to President Uhuru Kenyatta for what he termed as unconstitutional and malicious removal from the Senate.

Appearing before the Senate during today’s special sitting, Senator Murkomen accused the president of malicious intent in his removal from the leadership of the majority, as well as Nakuru senator Susan Kihika.

“I want to say now that Murkomen is out of the way, deliver for the people of Kenya, I will not be your stumbling block, allow all the bills that have been passed unconstitutionally to come to the house,” he said.

Murkomen further accused the president of ‘lying to the senate’ that he would allocate oversight funds, saying the funds were yet to be remitted almost three years since his election to power.

“Mr. President you promised to give funds to this house where is it, if Murkomen was on the way ,give us that money now since am away from the house,” he added.

Murkomen was however reprimanded by Siaya Senator James Orengo, who accused Murkomen of waging a personal attack on the president, terming it unwarranted.

“Whatever the anger, the rules of this house must be followed. Murkomen has said that President lied to this house, he should apologize and withdraw that statement,we can’t discuss the conduct of of president or the speaker or any sitting judge at such a sitting,” Orengo said.

However, Murkomen further said that he is in possession of crucial evidence to discredit the Jubilee meeting at State House.

He also accused the Senate Speaker of accepting the decision to oust him, claiming that Speaker Lusaka was pushed to a corner to accept his demotion from the Majority seat.