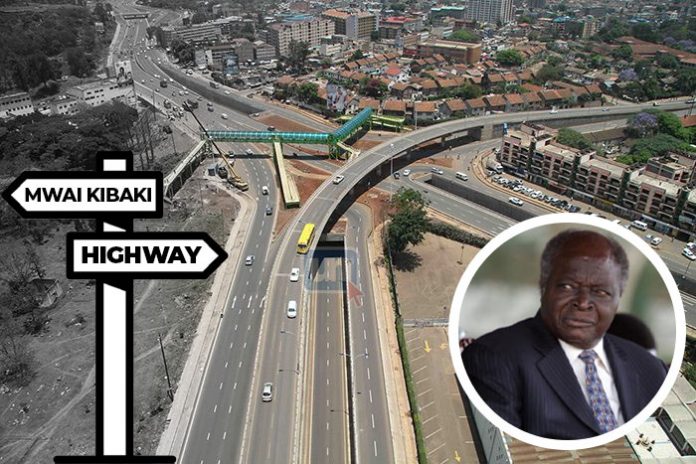 In an interview, Mugo stated that Kibaki deserves to have a project named after him, such as the Thika superhighway, because of the development projects he initiated for Kenyans.

She recalled how the late Kibaki was vehemently opposed to naming projects after him, calling it a selfish act.

“Instead of him naming roads after himself even when we told him that he should, he refused and said no,” Mugo said.

Mugo urged President Uhuru Kenyatta to take the proposal into consideration, claiming that Kibaki deserved it because of his legacy.

“I hope the President and those who are involved in such processes would consider it,” she added.

Earlier, Bungoma Senator Moses Wetangula stated that the late Kibaki was not selfish in opposing the idea of naming public infrastructure projects after him.

Kibaki died at the age of 90 at his home in Othaya, Nyeri County.

Read More  How To Win An Election In Kenya: Money