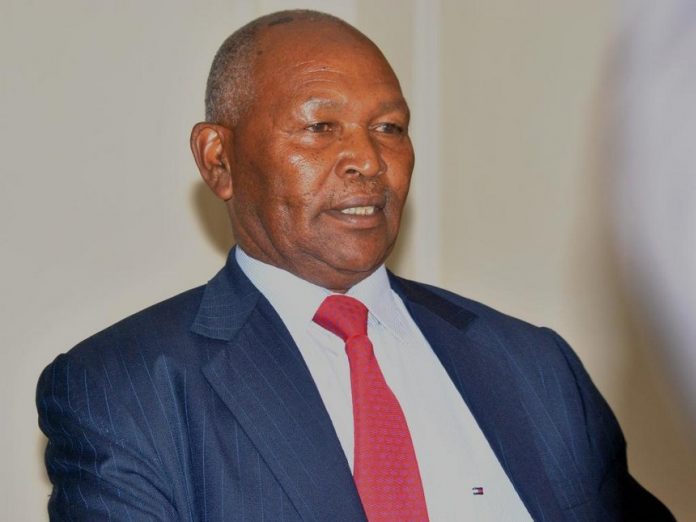 The Nairobi continental tour that’s slated for September 26 2020 has been renamed to honor the father of athletics, legendary Kipchoge Keino.

The race was to take place on May 2nd however it had to moved due to the covid-19 pandemic.

Preparations are in top gear with everything seemingly on course, as organizers are upbeat of success.

Kipchoge Keino had an exemplary record during his time, with unmatched performances that brought honor to the country hence the honors to rename the race, for instance;

In addition, he also won 3 commonwealth golds and a bronze adding to his tally record.

The athletics legend has also served as the NOC-K president.

The 10,000m race will be renamed in honor of another race hero Naftali Temu.

Speaking to the media race director Barnabas Korir confirmed the need to honor the legends given their immense contribution to the growth of athletics in Kenya.

At the same time, Korir disclosed that the event may be turned to a regional competition if the strict measures put by different countries to curb the spread of the virus would not have eased by then.

READ  CAA working to ensure that athletics in Africa can survive

“Before the suspension of the race we had received many athletes who were interested in competing however as a result of the pandemic we might have a problem especially if the skies are not open by then. The idea is that we have athletes from Tanzania, Uganda and Ethiopia to grace this event in case it will be difficult for others to come,” said Korir.