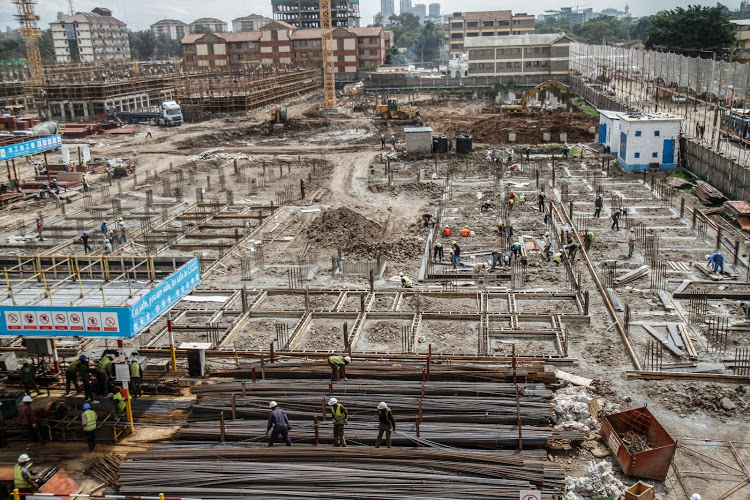 The county government of Nairobi has demolished a section of Pangani Estate in Nairobi, to pave way for the construction of affordable housing units.

According to the county lawyer, residents in the area were given a prior notice of the demolition, complete with compensations for the inconvenience of the exercise.

A section of residents, who were affected by the destruction, went to court in a bid to win back their property. The case was however dismissed citing lack of prosecution by the plaintiffs’ lawyer.

“The application dated 2/7/2019 is dismissed for wants of prosecution with cost to the defendants,” the court ruled.

48 tenants received 600,000 each, as compensation, and were guaranteed first choice once the housing units were complete.

Adding that the project is among President Uhuru Kenyatta’s Big Four agenda, the judge noted that there was no enough evidence to stop its commencement.

The project will consist of high-rise apartments in 15 storey blocks. Around 1,588 decent houses will be constructed in the first phase of the project.