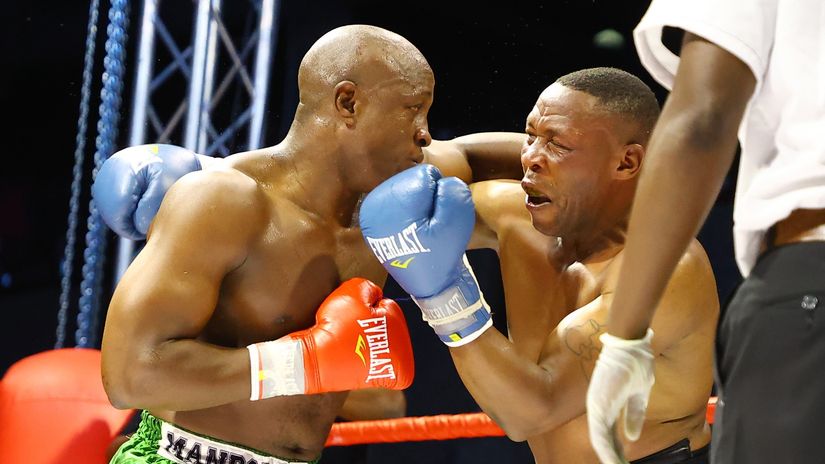 Following two consecutive fight nights from December last year to the latest one in mid-January, the Kenya Professional Boxing Commission (KPBC) office is more than ready to keep the steady momentum going.

The plan being to at least host a continental fight every month, rolling back to the days when boxing would be the word on the street.

No other man is as keen as KPBC President Reuben Ndolo in making this a reality.

“We want to get to the next level in March,” Ndolo remarked on the commission’s future plans.

“We intend to have a big reunion fight-night that will have boxers from our neighboring East African countries, Asia and Europe. It will basically be a clash of champions.”

Dubbing the event as ‘World Boxing Extravaganza’, Ndolo added that the fans would get a chance to witness Kenyan champions – Maurice Okola, Rayton Okwiri and if possible, WBC champion Fatuma Zarika.

“Our idea is to bring boxing and sports back home,” the former Makadara Member of Parliament said.

Rayton Okwiri recently signed a deal with a management team and Ndolo has now revealed that there are separate discussions with respective sponsors that would see the African Boxing Union middleweight champion get a shot to a continental title bout on February 24th in Mombasa.

The talks as per Ndolo are said to be 70-80% done, pending an official announcement.

With sponsors showing some level of affinity to commited pro-boxers, Ndolo also asked the upcoming talents and athletes to remain committed to their craft and to present themselves in the best way possible to easily land such opportunities.

“Okwiri’s journey has been all about discipline. That’s why he is successful to the level that corporates want to be associated with him,” Ndolo said.

“From being an amateur, making the Olympics teams to becoming an African champion in the pro level. He presents himself as a committed boxer, regularly hits the gym, eats well, has good coaches around him and knows what’s right to do outside the ring. That is how I want our young boxers to aspire to be.”

To the government, Ndolo was critical of how it treats its heroes and champions, asking the concerned leaders to recognize pro boxers and offer support.