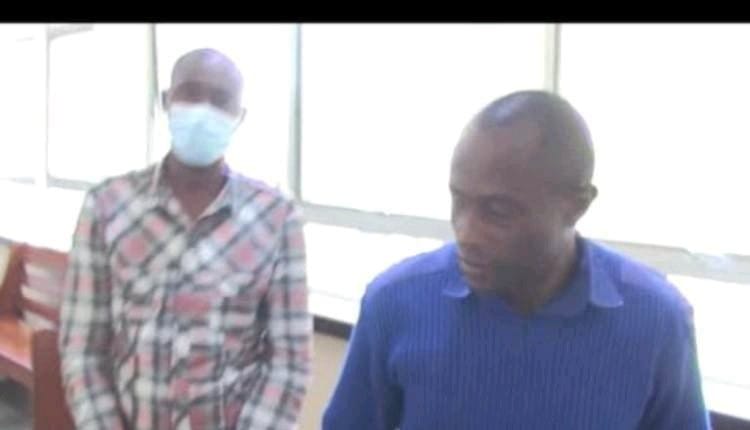 Former employee of Nairobi  City Water and Sewerage Company Limited has been jailed for two years after he was found guilty of demanding a bribe from an unsuspecting Citizen in order to excuse him from preferred criminal charges against him.

Peter Ndichu is said to have demanded  Ksh 300,000 in the year  2019 from one of the landlords in the Baba Dogo area within Nairobi County, whom he accused of using the illegal connections.

However the trial Magistrate  Peter  Ooko gave the conviction an alternate fine of Ksh. 300,000.
“Having the  heard the prosecution and the defense  the accused  persons  has been  found guilty  of demanding a bribe and  sentenced serve three  years in prison,” Magistrate  ruled.
The court  in its judgment  said that the convict had demanded Ksh. 500,000 in order not to prefer  charges  against  the water user.

During the hearing the trial court  heard that another  officer  from the company  who visited  the area said that  indeed  that water had been  disconnected.

The  court also observed  that in order  to deter other  offenders  a stiff sentence  is preferable. The convict was a meter reader.
“As a deterrence  of the such corruption  the convict will serve the custodial  sentence or bear hefty  penalty  of equal  amount  of ksh. 300,000 to deter other water company  officials from extorting  people,” the  Magistrate  further  stated.

The  court was further  told  that upon  the complainant  failed  to raise  the money  demanded he reported  the matter  at rhe Ethics and Anti Corruption Commission (EACC) where he was given  a secret device  to record  conversation  with the convict.
The audio  clips were produced  in court  as exhibit  during  the trial.