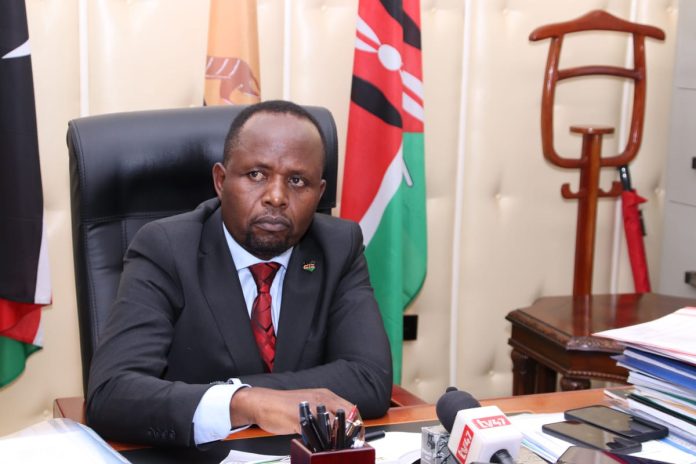 “Transnzoia County is Kenya’s food basket however farmers from the region are not sufficiently catered for, therefore I implore the national government to control market prices to curb fluctuation by exorbitant middlemen during bumper harvest. Who in turn hoards the produces creating false impressions and artificial shortage,” said Natembeya.

He added that people should be aware of the advantages and disadvantages of the product and that the GMO issue should be extensively discussed.

“GMO food issue should be discussed exhaustively with relative stakeholders considering pros and cons of the importation to the health of innocent consumers,” said the governor.

He added, “Globally GMO food is meant  to increase animal feeds, therefore proper policy and guidelines should be put in place.”