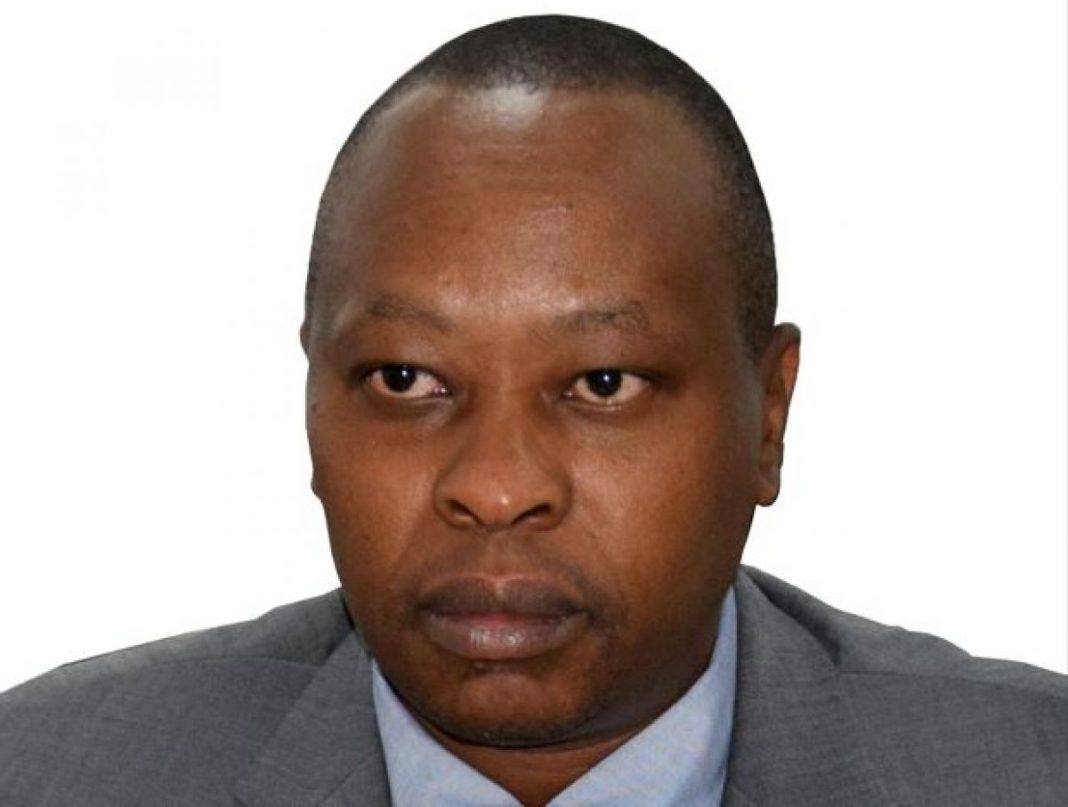 Ndung’u, a proven strategic thinker, implemented the privatization of weighbridges in 2011, a move that eradicated corruption in the facilities.

This follows concerns by then-President Mwai Kibaki and Prime Minister Raila Odinga that delays of transit vehicles were creating friction among EAC countries such as Uganda, Rwanda, and Burundi.

President Kibaki ordered then Director-General. Meshack Kidenda to deal with the menace. Kidenda, in turn, appointed the no-nonsense Ndungu to privatize the weighbridges.

The move paid dividends. Not only was Transit cargo moved faster, but also corruption ended at the facilities. Engineer Kungu Ndungu, the new KeNHA boss, has a proven history of delivery.

Ndungu is credited with the design and implementation of the Mombasa Port Road Improvement Project(MPARD) that has blasted open Mombasa, Kwale, and Kilifi Counties.

The project includes the iconic Dongo Kundu bypass, the Mwache Bridge that runs across the Ocean to Diani Kwale, and the Changamwe Jomvu to Mariakani Highway.

It was during his tenure as Deputy Director in charge of Special Projects that the Athi River to Machakos turnoff project was executed.

The road has decongested the busy Nairobi Mombasa Highway, besides eradicating Road accidents. Ndungu is credited with the privatization of weighbridges in Kenya that eradicated grafts in the country.

A tough negotiator and strategic thinker, the new Director-General spearheaded the implementation of the Kibwezi Kitui Road with limited resources.

He negotiated with landowners on the project line to allow the project execution on their land despite compensation challenges.
“The right man has taken over at KeNHA. He will complete the Presidential legacy that on roads and infrastructure”, an engineer, speaking on condition of anonymity, said.