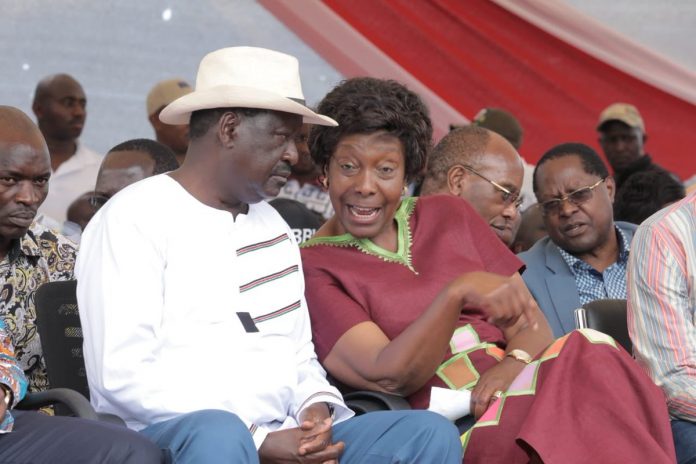 The political war between Governor Charity Kaluki Ngilu and Kitui County MCAs has led to fears of a fatal end to the chaos – By Enock Sotsi.

The last time Kitui County witnessed this kind of tension, a former Mayor Mary Mwangangi was crashed to death by a county lorry.

Ironically, the late was in the company of Ngilu during the demonstration against then-governor Julius Malombe.
The death and political chaos that followed are fresh in the minds of Kitui residents.

Charity Ngilu narrowly escaped unharmed, and later expressed dismay at incident. She suspected foul play. “I was the target,” Ngilu said shortly after the incident.

Today’s standoff between Charity Ngilu and the Kitui County assembly has already proven that the stage is set for an impending ousting of the governor.

However, Charity Ngilu is a fierce Building Bridges force within Ukambani region, aided by Makueni and Machakos governors, Kivutha Kibwana and Alfred Mutua.

Will Ngilu be sanitized at Capitol hill like her seat mate Kirinyaga governor Anne Waiguru?