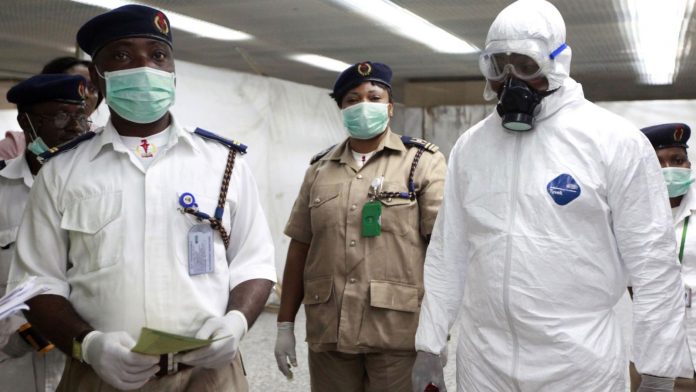 The patient was a 67-year-old man who came back to Nigeria in March after undergoing medical treatment in the UK, the NCDC said in a tweet.

He had multiple underlying health conditions including including cancer, diabetes and had been undergoing chemotherapy treatments, the statement from the agency said.

Two people, including an Italian who was the first case of coronavirus diagnosed in the country, have recovered and been discharged from the hospital, authorities said.

The country is locked in a race against time to control the spread of the novel coronavirus in Africa’s most populous nation as cases have increased to 36 across six states as of Monday morning.

Universities are shut nationwide while some states have closed schools in the West African country to prevent local transmission of the virus.

All civil servants in non-essential roles have been ordered to work from home for at least two weeks in Lagos State, a megacity of around 20 million people. — CNN