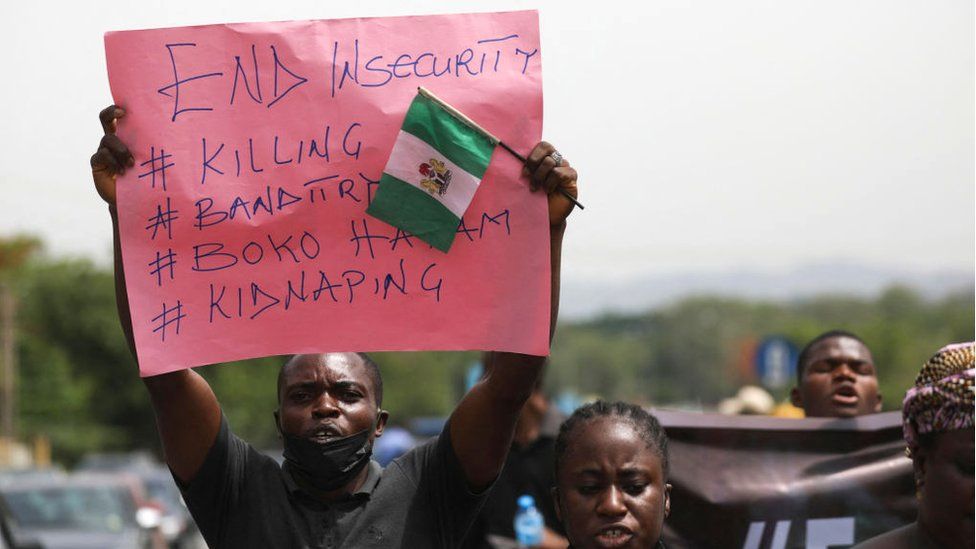 Kidnappers in Nigeria have kidnapped a guy who was supposed to provide a ransom payment to free dozens of kidnapped school children.

His kidnapping, on the other hand, has left them feeling forlorn.

A surge of school abductions by criminals for profit is sweeping the country’s northern regions.

Ransoms are regularly paid, but this is an unusual scenario in which the individual carrying the money has been kidnapped.

The kidnappers called up the school’s headteacher to say that the money delivered was not the agreed sum.

The 136 students were taken from an Islamic school in Tegina, Niger state, in late May.

Gunmen riding on motorcycles stormed the town and opened fire indiscriminately killing one person and injuring another.

The assailants went to the school and kidnapped the youngsters while people fled.

Parents and school authorities reached an agreement with the thieves to pay the ransom. They sold some of the school’s property as well as other belongings.

According to the BBC, six persons were dispatched with the exact amount to meet the kidnappers near the area where the children were being held captive.

When the gunmen arrived, they asked that one of the groups, an elderly man, accompany them into the forest to count the money.

However, they later called to tell that the funds were insufficient.