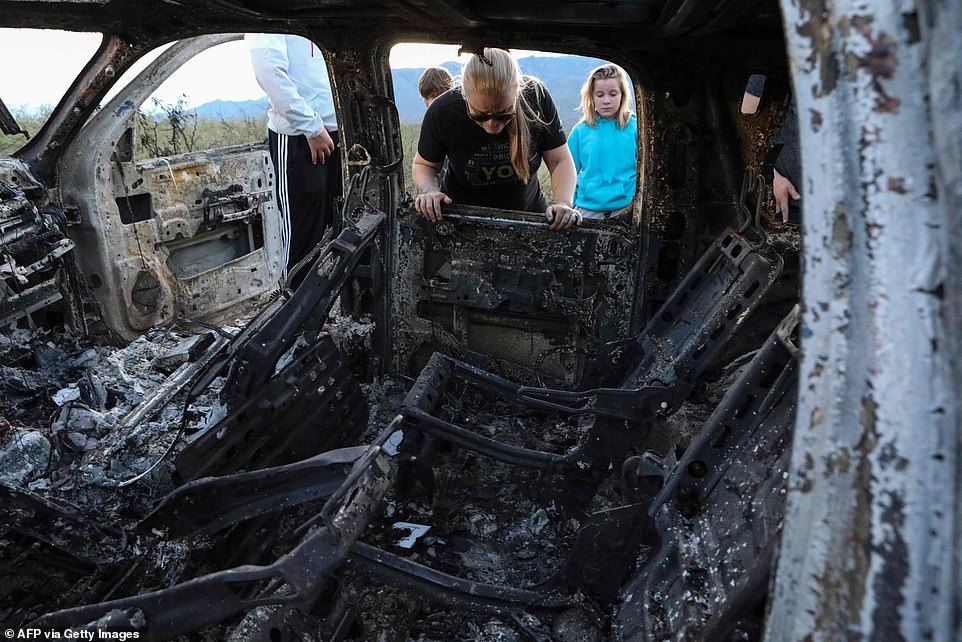 Nine family members of the LeBaron family from the Mormon community were killed on Monday in Northern Mexico.

They are reported to be killed when they were traveling in three separate vehicles when gunmen attacked them gunning down one child who attempted to run away while others were trapped inside a burning car.

Two children less than a year old were killed after the car they were in with their mother was set ablaze.

The Mexican authorities confirmed that three women and six children were killed in the attacks on three vehicles in the Northern state of Sonora.

According to the authorities, drug traffickers in the region have come under suspicion because of the conflicts that have been there between the cartels of Chihuahua and Sonora.

Though they have not yet provided proper details of what led to the attack they said that progress has been made in the investigations.

The leBaron is a clan that belongs to the Mormon community that speaks Spanish and English.The community is made up of US-Mexican dual citizens who have lived in Mexico for decades.

Reports indicate that their wealth has made them targets of extortion and kidnapping as organized-crime groups increasingly asserted themselves.

This year Mexico has experienced a lot of killing with many groups being reported to operate in the area where the attack took place.

Among those groups is a sect linked to the Sinaloa cartel known as El Chapo, which was led by Joaquin Guzman Loera.

Last month 400 gunmen swarmed the city and forced the government to withdraw after security forces tried to arrest one of El Chapo’s sons in Culiacan, Sinaloa state.

So far Mexican authorities have arrested a suspect linked to the El Chapo after he was found holding two hostages gagged and tied inside a vehicle.

The suspect was found in the possession of four assault rifles and ammunition smuggled in from the U.S., as well as various large vehicles including a bullet-proofed SUV

Inside The Murky Algeria-Morocco Divorce