Home Entertainment Noti Flow shares her private chats online as she comes out as... 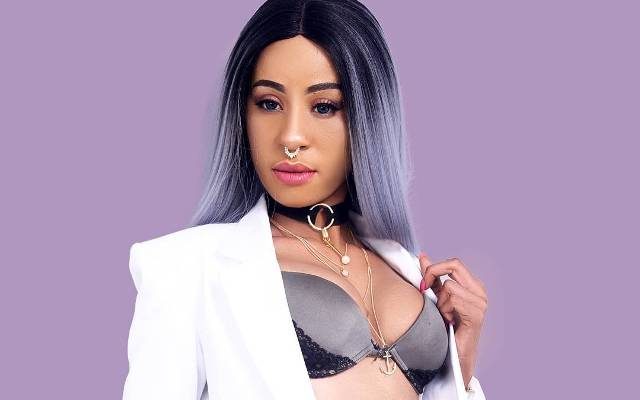 Noti Flow has finally revealed that she is in a relationship with her girlfriend called King Alami, on her Instagram page on the story section she shared a video of the two all up cozy in bed .

On May 17th Noti share a video of King Alami getting a tattoo of Noti’s name.

In the past Noti has been in a series of relationships where none of them worked out the first ever relationship she ever made public was that of colonel Mustapha,

But they later broke up because Mustapha complained that Noti was violent but Noti’s reason was that she found out he was gay.

The other relationship she had was with Benzema, but she denied and said that the two never dated and Benzema was angry at her because she refused to having unprotected sex with him but she wanted to have sexual relations with her.