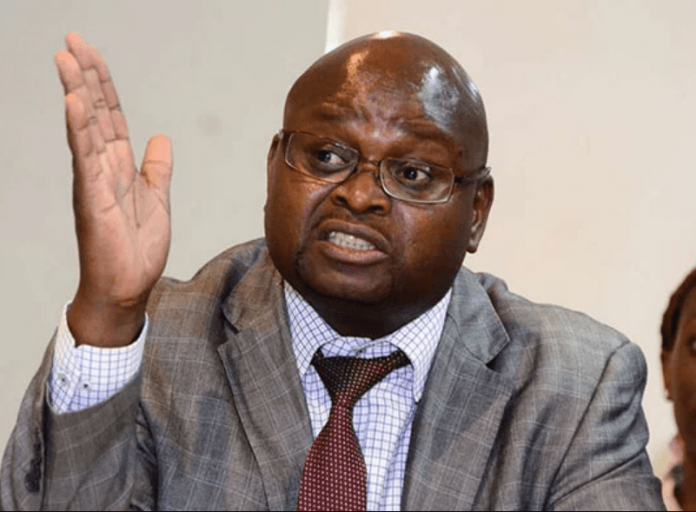 The Kenya National Union of Nurses has slammed the Orange Democratic Movement for what it terms as ‘defending corruption’ – By Gerald Gekara.

KNUN Secretary General Seth Panyako hit out at ODM’s Edwin Sifuna, warning him to keep off the corruption investigations.

“Stop protecting cartels that have brought suffering in the health sector. Kenyans, Health workers, and Doctors are dying because of lack of basic equipment’.

Dr. Ruto said, “at least for once it won’t be possible to be blamed for what someone said started in Wuhan as a virus, landed in Italy as a pandemic and is now in Kenya as a multi-billion shilling corruption enterprise”.

Following several strikes that have plagued Kenya amidst the Pandemic, the government has engage counties inorder to implement pending bills owed to the nurses.

The Union decried the deplorable state of the public health sector, with some being forced to procure personal protective equipment for themselves.