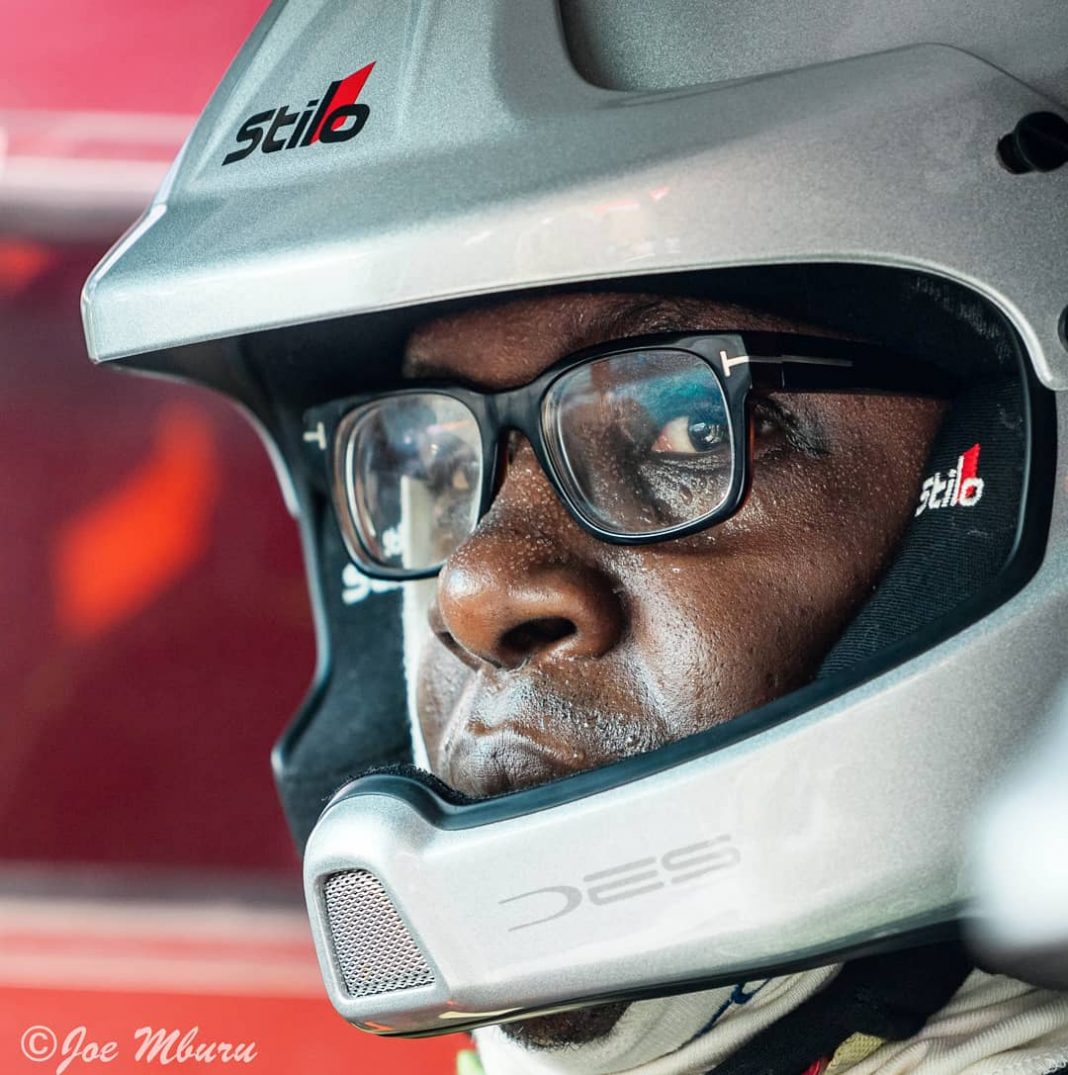 The State House Chief of Staff, in an exclusive interview aired by the Kenya Broadcasting Corporation (KBC) says his target is to finish the gruelling rally.

Nzioka said the team is adequately prepared for the show piece, on the scenic but almost forgotten Kenyan terrain.

The WRC rally route is clustered in Naivasha, Nakuru county some 100 Kilometres from Nairobi.

Nzioka, racing in car number 57 is a rally enthusiasist and a role model to the youth.

” We are ready to go. The team understands the rally car and the topography pretty well. We will give it our all”, Nzioka said.

The Kenyan chapter of the WRC rally route is among the most treacherous in the world and in the past has claimed big names.

The State House Chief of Staff is among local rally drivers participating in the event set to be held on Kenyan soil for the first time in 19 years.

Nzioka, a lawyer by profession is among emerging Kamba professionals set to drive the community’s economic and political agenda after 2022.

He was among the young technocrats who midwived the complex but successful Safaricom PLC listing at the Nairobi Stoke Exchange{NSE}▪
By the time he exchanged the Safaricom board room for a role in public service, the firm was the most profitable and respected enterprises in Africa.

The firm, but soft spoken public servant is under pressure to vie for an elective position in Machakos County where he hails from.

He gets along well with elected leaders in Ukambani.

He has maintained a neutral political stance despite immense pressure from political brokers in Ukambani.

The rally ace, who is the son of the first African Chief Executive of Caltex Oil Raphael Waita, is yet to confirm his interest in the murky Ukambani politics.