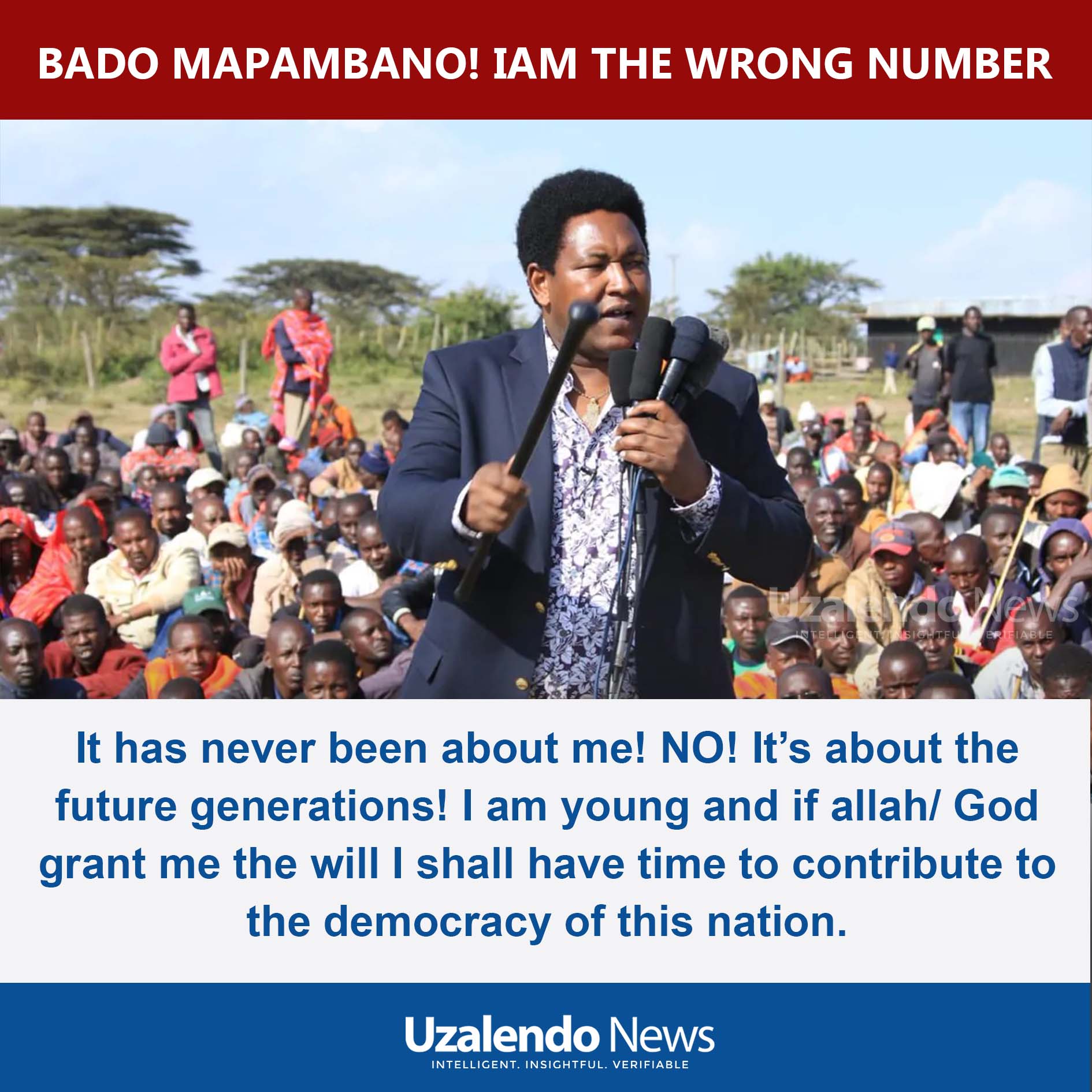 Just as the Orange Democratic Movement was celebrating squabbles inside Jubilee political party, it seems the loud laughter was short-lived. Now its Mau strongman, Ledama Ole Kina is an angry man.

An ugly political storm is out to slice the Orange House, after Narok Senator Ledama Ole Kina was speedily ousted from a the crucial County Public Accounts Committee which he chaired one meeting.

Ledama protested the ousting, after it was said that Senator James Orengo, who had opposed the appointment of Ole Kina recieved ‘orders from above’ after he had won in favour of ODM’s preferred candidate, Sam Ongeri.

This resulted in a series of ‘Its about to get Nasty’ and ‘Iam the Wrong number to mess with’ threats made by the self proclaimed Maasai warrior.

Looking up the Ntimama throne

Since the exit of Ole Ntimama, the Maasai throne has been left vaccant, prompting the rise of young vibrant politicians like Ole Kina who have been challenging the Moran gods to give him a chance.

His efforts to be the front runner for his community has seen him trek several miles in the United States of America inorder to get funding to educate his Maa girls community, a society where its tribesmen prefer the traditional way of life.

His occupation as a senator in Narok county has not been easy for the lad.

During the 2017 general elections, Ledama was a vocal chap in the ‘Resist Movement’ that his party leader spearheaded after claiming the election was stolen from him.

He was active in National Super Alliance teargas running battles with the police, suffering in the hands of Kenya Police’s riot squad that one time lobbed tear gassed into his vehicle.

His stint as Narok leader has been marred with warnings and aggression. The senator has long been accused of fueling tribalism between the Maasai and Kipsigis communities.

The Senator claimed that most state jobs were being awarded to one community in Kenya and has constantly been agitating for a president from the Maasai community.

Mr Ole Kina has on several occasions fought the Auditor-General’s reports during committee sessions to expose the thieving of county chiefs.

Mr Ole Kina, a graduate in Political science is a bright, and eloquent ‘Ntimama’ with an outstanding independence, might just be what Tanga tanga would like to have on its team, if he is ready to bury his previous hatchet with the Kipsigis community.

Pundits will be on Ledama’s case in the near future if Coronavirus does not catch up with him, with many hoping he will stamp his authority and an unwavering spirit to secure the Maasai mantle he desperately yearns for.