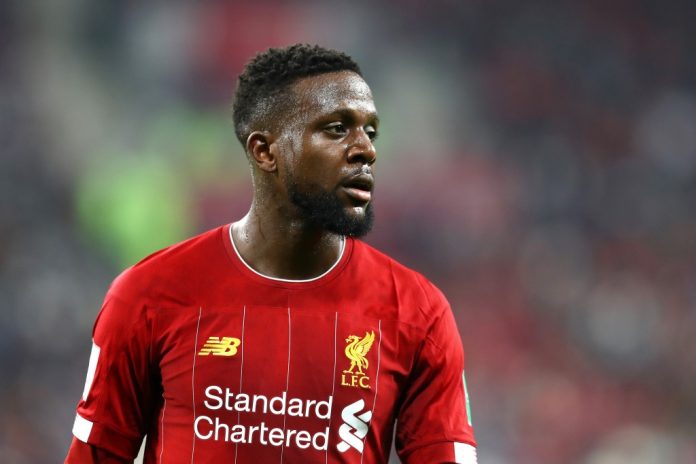 Divock Origi should be worried that Diogo Jota is reportedly joining Liverpool. There surely isn’t room for both at Anfield this season.

Several reports claim Liverpool are on the brink of a deal for Jota. They’ll reportedly pay around £35m for the player and should complete a deal shortly.

It’s an exciting prospect and one that makes complete sense for Liverpool. Jota is still only 23, for one, but has two years experience in the Premier League.

He’s scored 16 goals in that time despite primarily playing as a winger. And that’s another huge bonus – he can cover both wings and the central striker role.

Everyone should be thrilled with this one, then – except Origi.

Origi is currently Liverpool’s primary backup for that striker role. He’s also the primary backup behind Sadio Mane on the left-wing. That’s how he secures games with the Reds.

No, he may not cover Roberto Firmino one week but then he’ll play from the left, instead. And vice versa. But even with two positions to play, Origi doesn’t play that much.

He started just seven Premier League games last season. Four the year before that. Now, he did make 21 substitute appearances last season but many were simply the last five or so minutes. Even as primary backup, he just doesn’t feature all that often.

And then along comes Jota to make things worse. He will play – Liverpool aren’t going to spend £35m on a player and not play him.

But he’ll likely play far more than Origi, too. And it won’t be Mane, Firmino and Mohamed Salah who sacrifice a lot of their minutes. They may well sacrifice some but it’ll be Origi who loses out the most.

The Belgian only scored once in 2020, after all, for a grand total of four Premier League goals last campaign. That isn’t enough for an elite side and Jota should improve on that significantly.

But Jota can – he can cover the entire front line. It makes Jota a more versatile option than Origi and, likely, a more productive one.

As such, it’s difficult to see where Origi’s future lies if Liverpool do complete this move.