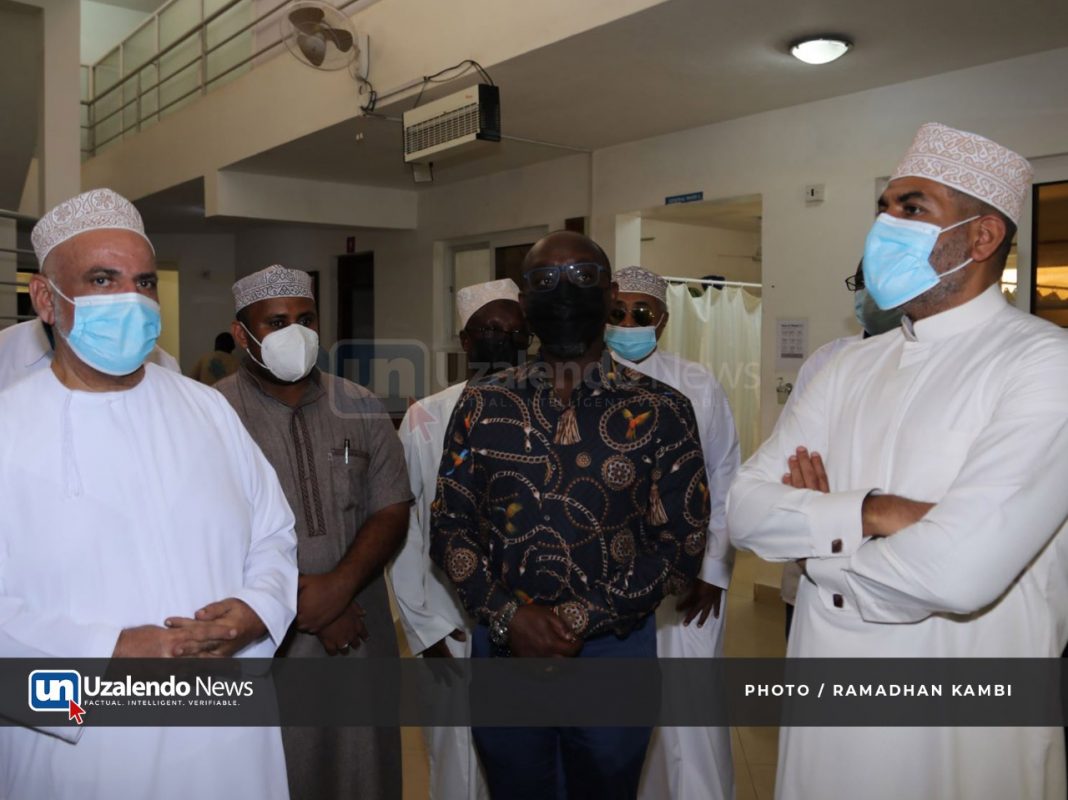 Parliament has been urged to pass a bill seeking to ensure all Kenyans are registered under the National Hospital Insurance Fund (NHIF).

The bill is set for discussion today as the August house resumes its sitting and once passed, it will make sure that Kenyans from poverty-stricken families’ access health insurance.

The NHIF Chief Executive Officer (CEO) Peter Kamunyo said it is important for all Kenyans to have hospital insurance cover regardless of their financial status.

“We want every Kenyan access to health care that they require without any challenges. We know that the cost of health care has been increasing over the years so has the sophistication and the way to transfer that risk off the pocket expenditure and the way to do that is through insurance which we are calling the output model,” he said,

Mr. Kamunyo said currently they are encouraging all Kenyans to be members so that all those who can pay should pay.

Currently, he said they are looking for legislation which is the NHIF amendment bill to enable all those who can pay to pay.

“The bill which is in parliament seeks to ensure those who are well off paying for NHIF and the government to pay for those who are poor.

In the 2019 census, it was established that 5.1 million Kenyans were recorded as poor who could not afford to pay for hospital insurance.

He said currently the government seeks to pay NHIF to 1 million households to enable them to get access to health services.

The CEO said for the rest they are also looking forward to the second phase which will include more people.

“For those as corporates we can adopt a family, a village to be able to continue to support so that we add this effort,” he said.

Mr Kamunyo said NHIF is currently undergoing reforms to ensure that they are able to sustain and to manage the whole country in an efficient way to ensure there is sustainability and delivery that they promise to their members.

“In part of the reforms we are reviewing the benefits package, what we are calling the harmonized benefit package, which is addressing areas where there were gaps, it will involve negotiations with the hospitals to ensure the packages that we are offering are all-inclusive as they are right now,” he said.

Right now he said there are 10 packages but they are expanding to include a few more to ensure they have contracts that are very clear such as a comprehensive package where a patient doesn’t pay a single shilling.

Mvita Member of Parliament Abbdul Swamad Sharif Nassir, a friend of Tawfiq hospital said it was important for NHIF to assist all Kenyans.

He vowed to support the bill when it’s tabled in parliament as it is one way of making Kenyans access health services with ease.

At the Tawfiq hospital which is the largest private hospital after Malindi sub-county hospital the beneficiaries of the new renal unit and cancer center said had it not been for NHIF it would have been difficult for them to access dialysis which cost Sh20,000 weekly.

Godfrey Karume and Jane Tuva who have been undergoing dialysis at the hospital said currently they are happy to be getting the health services at an affordable rate after paying insurance.

Karume thanked President Uhuru Kenyatta for the initiative and asked all Kenyans to register with NHIF so as to be able to get treatment easily.

Ms Tuva on her part said initially her family used to incur huge amounts of money for her medication but since NHIF provided for the cover she has been getting the service for free at Tawfiq hospital.

The Tawfiq hospital CEO Ahmed Aboud said the hospital now is offering high-class services adding that with the new cancer unit and renal unit many people will be able to get the services easily.

“ I want to thank NHIF for helping many Kenyans through the fund as many would have failed to get better healthcare were it not for the agency,” he said.

*This article was written by Ramadhan Kambi for Uzalendo News.  Email: uzalendonews24@gmail.com to submit your story.