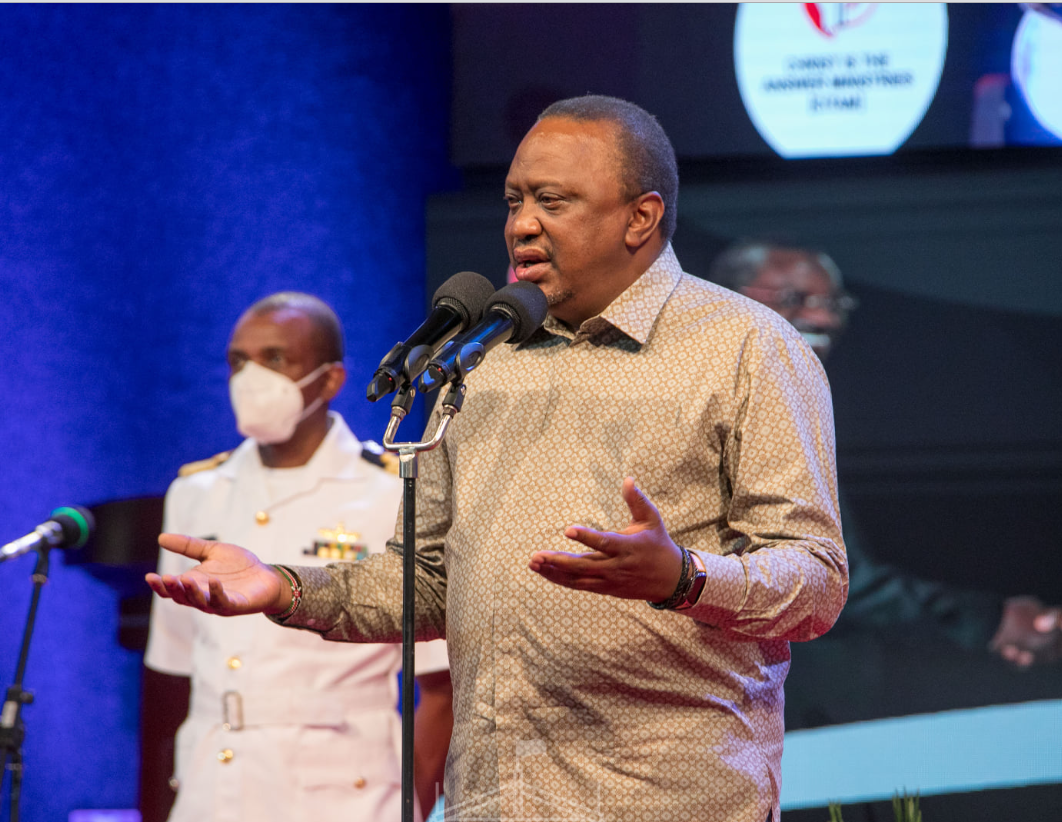 The official closing of the Democratic Republic of Congo peace talks in Nairobi was on Monday postponed at the last minute after a section of delegates walked out in protest over unpaid allowances and other issues.

The week-long talks spearheaded by former Kenya President Uhuru Kenyatta brought together representatives of the DR Congo government, major rebel groups, survivors of the conflict and civil societies for the first time in the process.

Mr Kenyatta, who was scheduled to make some declarations at the end of the meeting, pleaded with the delegates to allow him to postpone the meeting to Tuesday as he tried to address the concerns raised.

“We know we have enough funds and I know because I was one of the people who helped source the money to help in bringing peace to the DRC,” Kenyatta said.

He warned the organisers of the talks that failure to release the funds as earlier planned would have consequences.

The talks are meant to create mechanisms for bringing back peace in eastern DR Congo, where more than 120 armed groups are fighting.