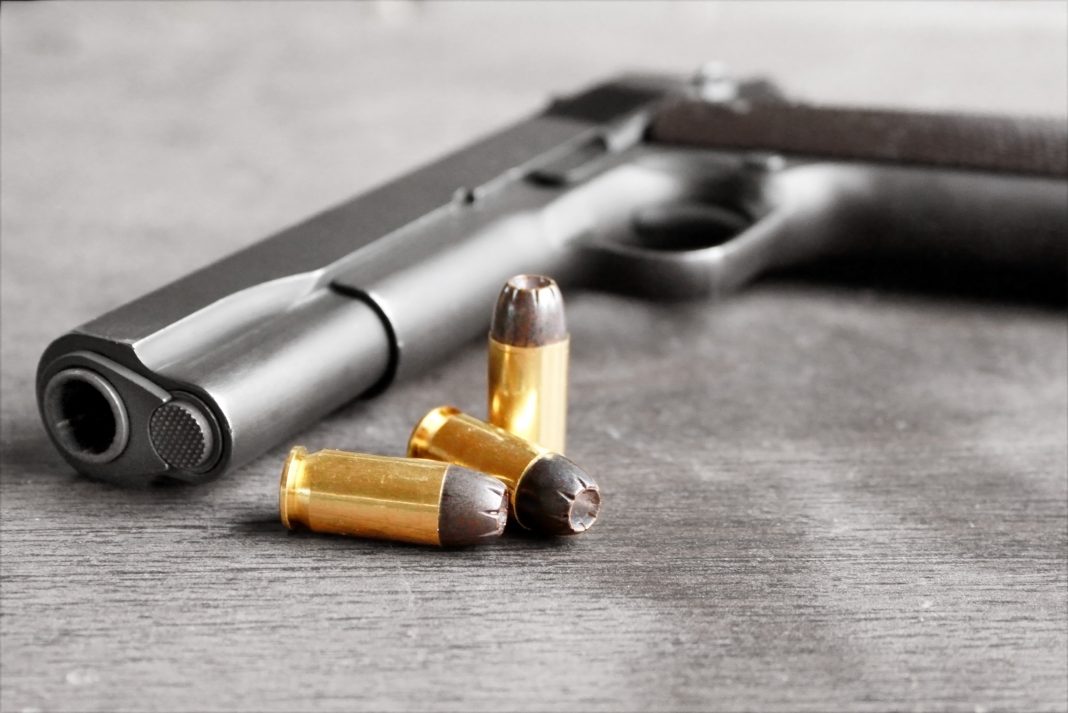 BY PRUDENCE WANZA – A police officer has been charged of loosing a firearm entrusted to him.
The particulars of his charge are that on diverse dates between 7th April, 2019 at  an unknown place in Nairobi CBD, willfully lost a firearm make Jericho body no. 44338714.

He is also charged with a second count of willfully loosing ammunition of 15 rounds of 9mm calibre entrusted to him.
The accused Josphat Kahura Ndungu pleaded not guilty to the charges before Chief Magistrate, Martha Mutuku at the Milimani Law courts.
He will be released on a bond of Sh. 500K and an alternative Cash bail of Sh. 200,000.

Share
Facebook
Twitter
Pinterest
WhatsApp
Previous articleTwo charged of obtaining gold worth Ksh. 5m falsely.
Next articleHousing with buyer protection and no serious faults – is that too much to ask of builders and regulators?
- Advertisement -