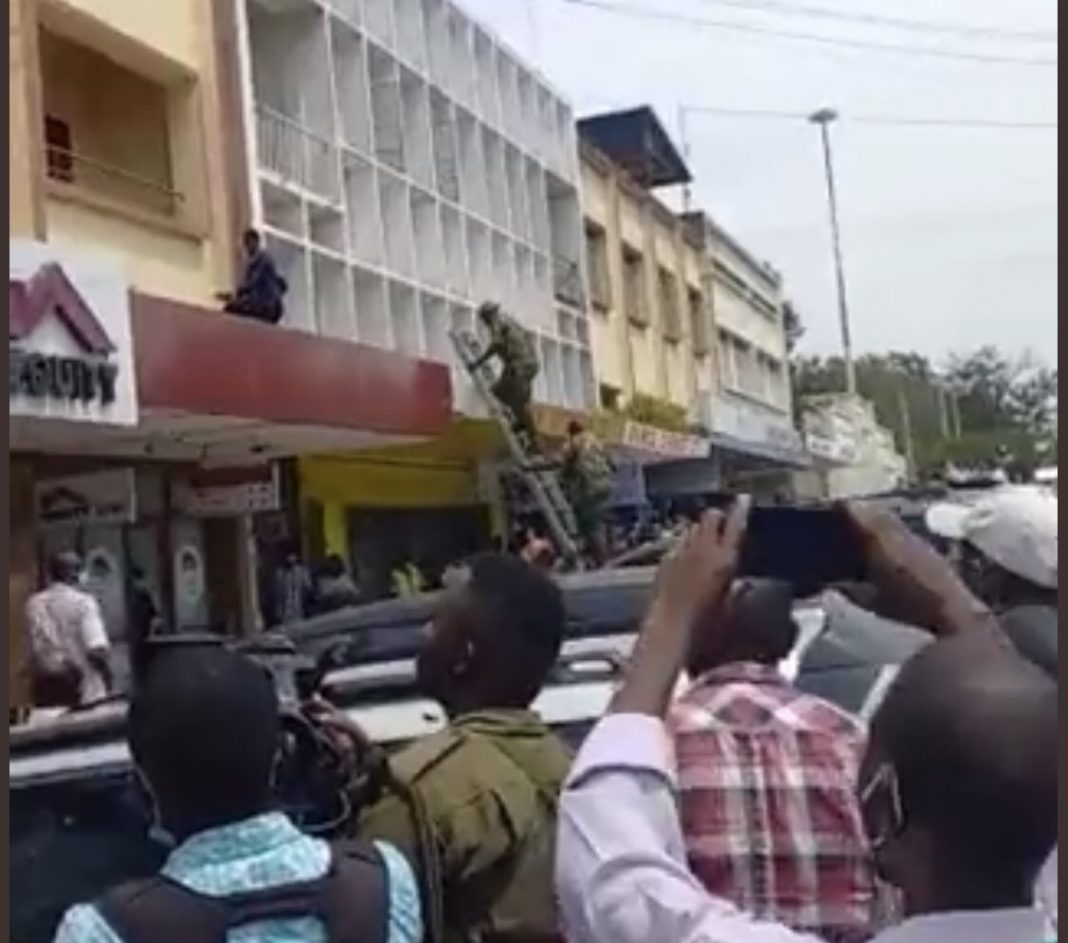 Customers and employees of Equity Bank were among them.

Out of the 18 victims, 14 were bank employees and one was a cleaner. Four of them, including a university lecturer, were consumers.

Francis Wanjau, a Kisumu county criminal investigations officer, said they have all recorded statements and will report to the station as needed.

Wanjau stated that their phones will be kept for further examination.

So far, no arrests have been made.

Earlier, Nyanza police chief Karanja Muiruri revealed that criminals inside the bank threw teargas at the cops, delaying their operation to foil a theft.