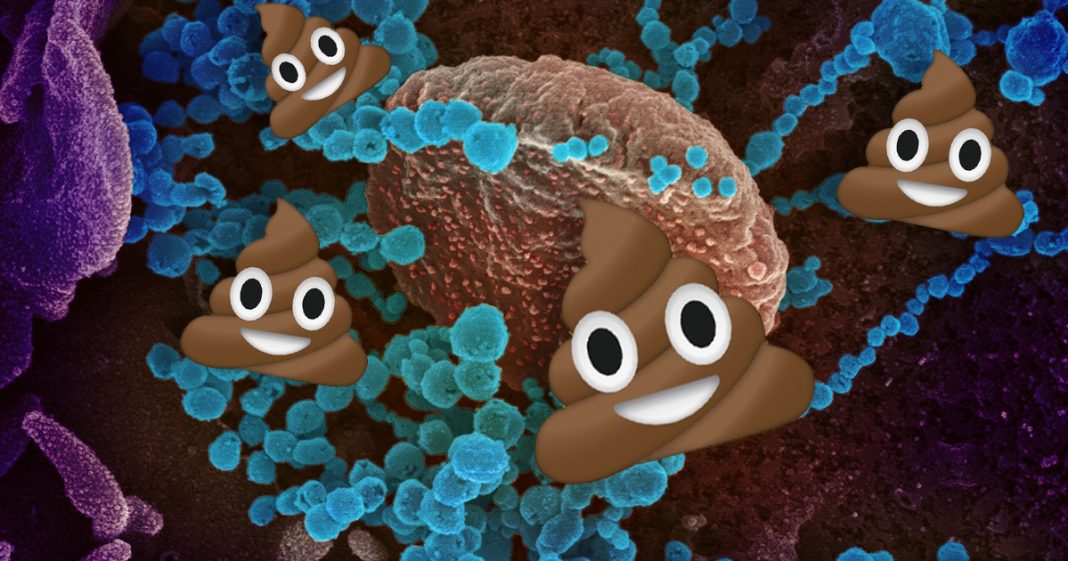 The mutant coronaviruses have arrived. According to scientists, the United States should use a new weapon against them: your feces.

America’s failure to track the spread of harmful variations has put the country at risk of a fresh wave of illness and death, with only hazy estimates of where they’re spreading and how quickly.

The so-called “UK variant,” which could be 50 percent more deadly and transmissible, is currently expected to be doubling in infections every 10 days in the United States and could become the prevalent strain by March.

However, public health experts believe there is a way to track the spread, and it’s in our sewers.

“This is the most cost-effective, objective, and equitable approach we’ve got,” said Ted Smith, an environmental medicine researcher at the University of Louisville. “It’s far more convenient than shipping around swabs from labs.”

The University of Arizona tests wastewater coming out of individual dorms, in a program that allowed administrators to find three COVID-positive students during the first week of classes last fall before they sparked a wider contagion.

The city posts results on a website, which says that as of February 1, local wastewater contained 446 viral particles per milliliter. it’s also a measure of what’s coming,” said Nour Sharara, a public health expert at BioBot. But during those five days, we can already see it in the sewage, because it’s in their stool.”

To combat the new variants, the same technology would need to be ramped up and paired with a process known as “genomic surveillance,” which means analyzing samples to determine their strain.

“If you found a town with a lot of the B117 [UK] variant, you could recommend more PCR testing, or say that all of North Cambridge should get N95 masks in the mail,” Sharara said. “It’s finding a needle in a haystack.”

The cost of a national program could easily run into the hundreds of millions of dollars, if not billions, even though advocates say it’s worth the money.

The U.S. should allocate roughly 10% of its overall coronavirus testing budget to a new national wastewater program, said Smith.

In addition to variants first identified in the UK, Brazil and South Africa, scientists have recently identified seven more variants in the U.S. that researchers are naming after birds in order to make them easier to remember.