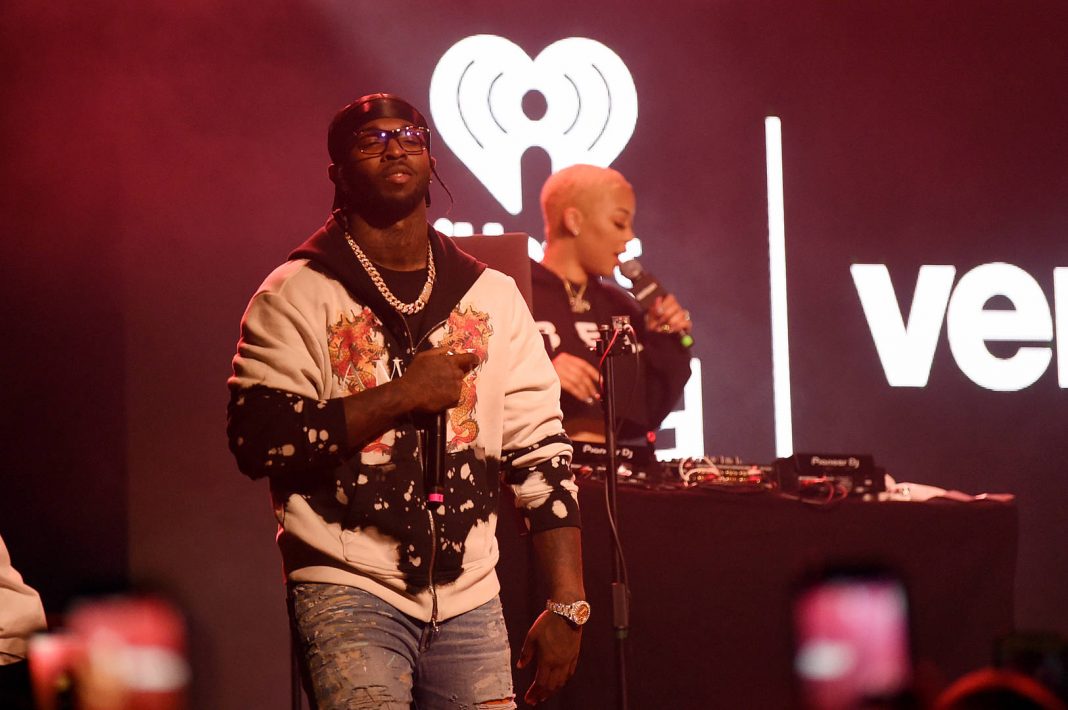 Pop Smoke’s grave at Green-Wood Cemetery in Brooklyn, New York, has been destroyed.

Although it’s unknown how or why the heinous act occurred, the desecrated location was discovered on Saturday morning.

It’s believed that the vandals dragged Smoke’s casket out of the vault where it rested, based on scratch marks leading from the tomb in photographs acquired by TMZ.

Smoke’s grave was replaced with a blank slab many hours after security was notified of the damage. When his plaque will be replaced is unknown.

In February 2020, Smoke was shot and died during a house invasion in Los Angeles.