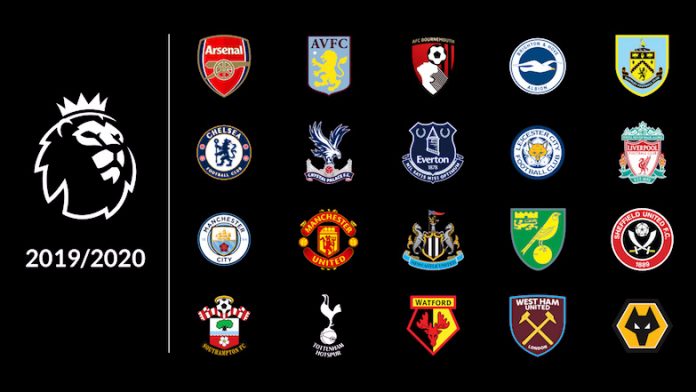 Premier League clubs will have their most thorough discussion to date about what should happen if the season is curtailed at their latest meeting on Thursday.

All clubs will be given a say in a detailed debate over how to finalize the league table if the season cannot be completed, though it is widely expected that relegation will not be scrapped.

A fixture list for the first few rounds of the rebooted season are also due to be confirmed, along with kick-off times and broadcast plans, though it is understood there will be some leeway for clubs to offer feedback.

The opening two matches are due to be played on 17 June, with a full round of fixtures that weekend.

Match day operations and return-to-play protocols will also be presented, with clubs told that breaches of the strict biosecurity requirements would incur sanctions.

The number of people allowed inside the stadium during a match will need to be limited to about 300, according to documents sent to clubs.

Premier League chief executive Richard Masters told the media that the scrapping of relegation if the season has to be cancelled due to a second wave of coronavirus cases was “a significant topic” and would need to be debated by the clubs.

Some clubs are known to want relegation discarded this season. However, 14 clubs would need to back such a move for it to be adopted, and the Football Association has said it will oppose the idea. The governing body has a decisive ‘golden share’ in any vote.

Premier League bosses are desperate to complete the season by the end of next month to avoid the risk of increased rebate payments to broadcasters, and want to avoid any delays because of disagreements over curtailment.

READ  Formula 1: Italy and Russia announced as next venues for season return

A vote on the matter may not take place until a subsequent meeting.

After weeks of discussions around the proposal to use neutral venues, its clear that virtually all of the remaining 92 matches will be played at home and away grounds.

But Premier League bosses will outline how they will need to identify pre-agreed neutral venues for each region as part of contingency planning in case of local spikes in coronavirus cases.

The use of neutral venues would require a rule change, so clubs will need to vote on this matter.

Various ‘enhancements’ to the broadcasting of matches are also due to be discussed at Thursday’s meeting, including the possibility of camera access to dressing rooms, although that is understood to be unlikely.

The Premier League is expected to offer a centralized plan for including fans in some way.

European football clubs have used different methods to engage fans, with fans of Danish Superliga side AGF Aarhus appearing via video link on a virtual grandstand during last weekend’s derby match against Randers.

Cardboard cut-outs of fans have also been considered by clubs, but the use of the existing big screens might prove the most feasible and least costly option