President Uhuru calls for Unity in fight against corruption 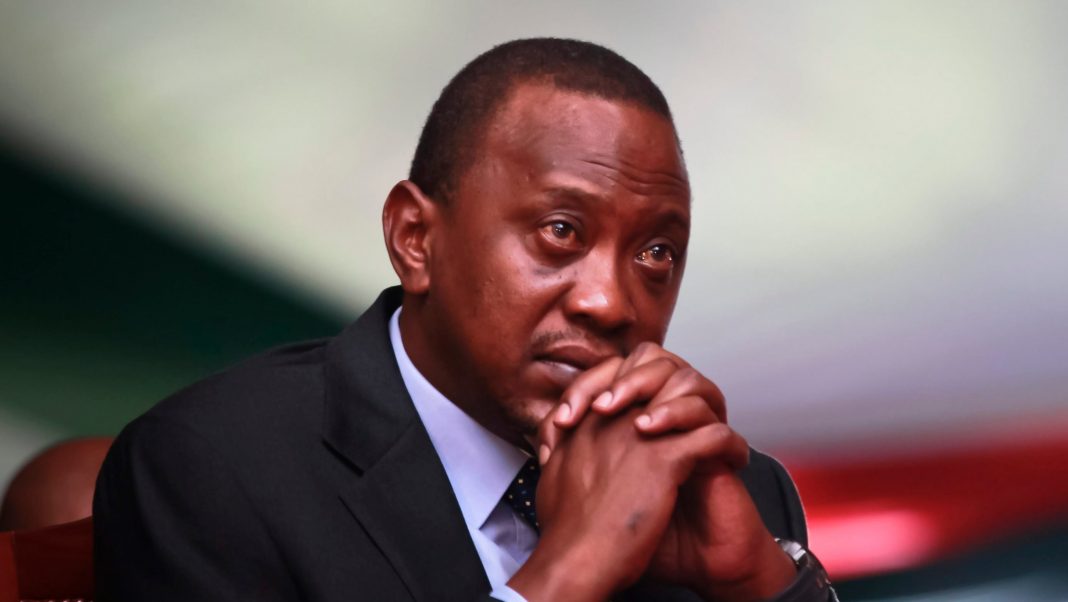 President Uhuru Kenyatta has today warned that the get rich quick mentality is ruining Kenya  by perpetuating corruption, plunder of public resources and related economic crimes.

The President observed that the high appetite for quick riches is largely to blame for the rising cases of Government officials engaging in the theft of public funds.

He advised Kenyans, at all levels of society, to lead honest lives and to look for riches through handwork.

“We will not reach where we want to reach as a nation if we do not abandon the get rich quick mentality,” said the President.

The Head of State called for the unity of Kenyans in the fight against corruption because it is jeopardising the progress of the nation.

President Kenyatta said his administration has revamped the fight against graft by carrying out reforms at the Directorate of Criminal Investigations (DCI) and the Office of the Director of Public Prosecutions (ODPP).

He said the DCI is working tirelessly to unearth graft and the ODPP is taking many corruption related cases to the courts.

The President, who spoke at Gitui Village in Muranga County during the funeral of Mzee Kamau Kabugi, said the judiciary needs to play a more positive role in the war against graft because Kenyans see them as the weakest link.

The Head of State, who earlier in the morning, attended a Judiciary function said he told the judges to change their approach to fighting corruption.

“I told them not to wait until Kenyans take the law into their own hands,” said the President.

President Kenyatta described Mzee Kabugi as a reflection of the  ideal Kenyan. “He became successful because of hard work and, respect to his family and all Kenyans,” said the President.

He called on Kenyans to emulate people like Mzee Kabugi whose life story of hard work leading to  riches are inspiring.

Born in 1925, Mzee Kabugi rose from being a hawker of eggs to a successful businessman with investments in real estate and in the petroleum sectors. Through sheer hard work and determination, Mzee Kabugi who was eulogised as having mentored many people, rose from a life of hardship to become an icon of success.

Former Prime Minister Raila Odinga, who was among leaders who spoke at the funeral, said he fully supports the President in fighting corruption.