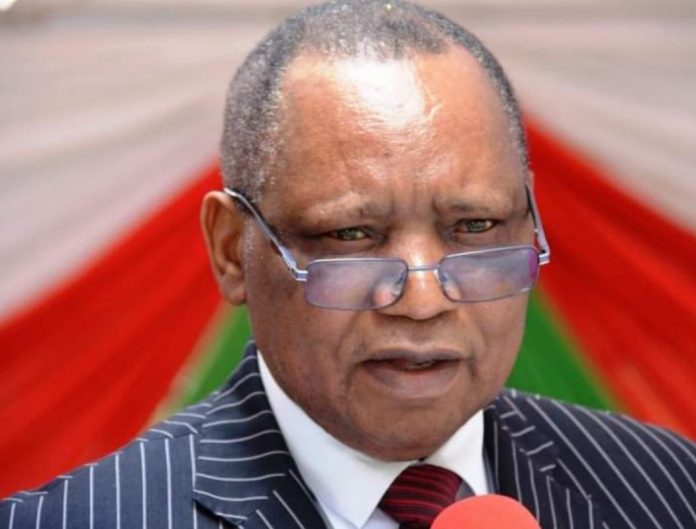 In his message of comfort to the family, relatives and friends of the late MP Shadrack Manga, President Kenyatta said, Kenya and especially the residents of Kuria will forever cherish his contribution to the socio-economic development of the region.

The President said the late MP was a consummate debater whose contributions enriched Kenya’s legislation agenda and parliamentary oversight.

The President said the late MP distinguished himself as dependable steward and defender of public interest by championing for better laws to enable Kenyans improve their livelihoods.

“I remember his commitment and devotion in creating a better environment for our people to participate in economic development when he was a member of Parliamentary Committee on Finance, Planning and Trade. Indeed, he was a focused and committed public servant who will be remembered for his wise counsel and steadfast leadership,” President Kenyatta said.

“We have lost a brave leader whose contribution to the country’s economic growth will be remembered for generations to come,” the President eulogised MP Manga.

The President prayed to God to give his wife Anne Wesiko Manga and the whole family of the late MP strength and fortitude to bear the loss.