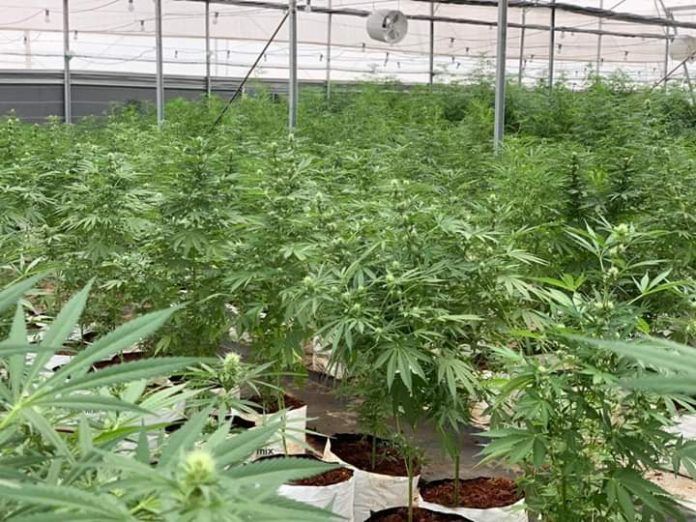 Rwanda has approved the production and export of cannabis for medical use as a way of boosting its revenues.

A cabinet meeting held on Monday approved “guidelines on cultivation, processing and export of high value therapeutic crops in Rwanda”.

He said Rwanda wants to “contribute to research centres and drugs industries to supply them raw material so that we gain money”.

Only licensed producers will be involved in the trade and cannabis consumption remains prohibited locally, the Rwanda Development Board said in a statement.

Unapproved production and sale of cannabis risks harsh penalties, including life sentence, while consumption can lead to a maximum of two years in jail.

Last year, the global cannabis market was thought to be worth $150bn (£116bn), according to Barclays bank.