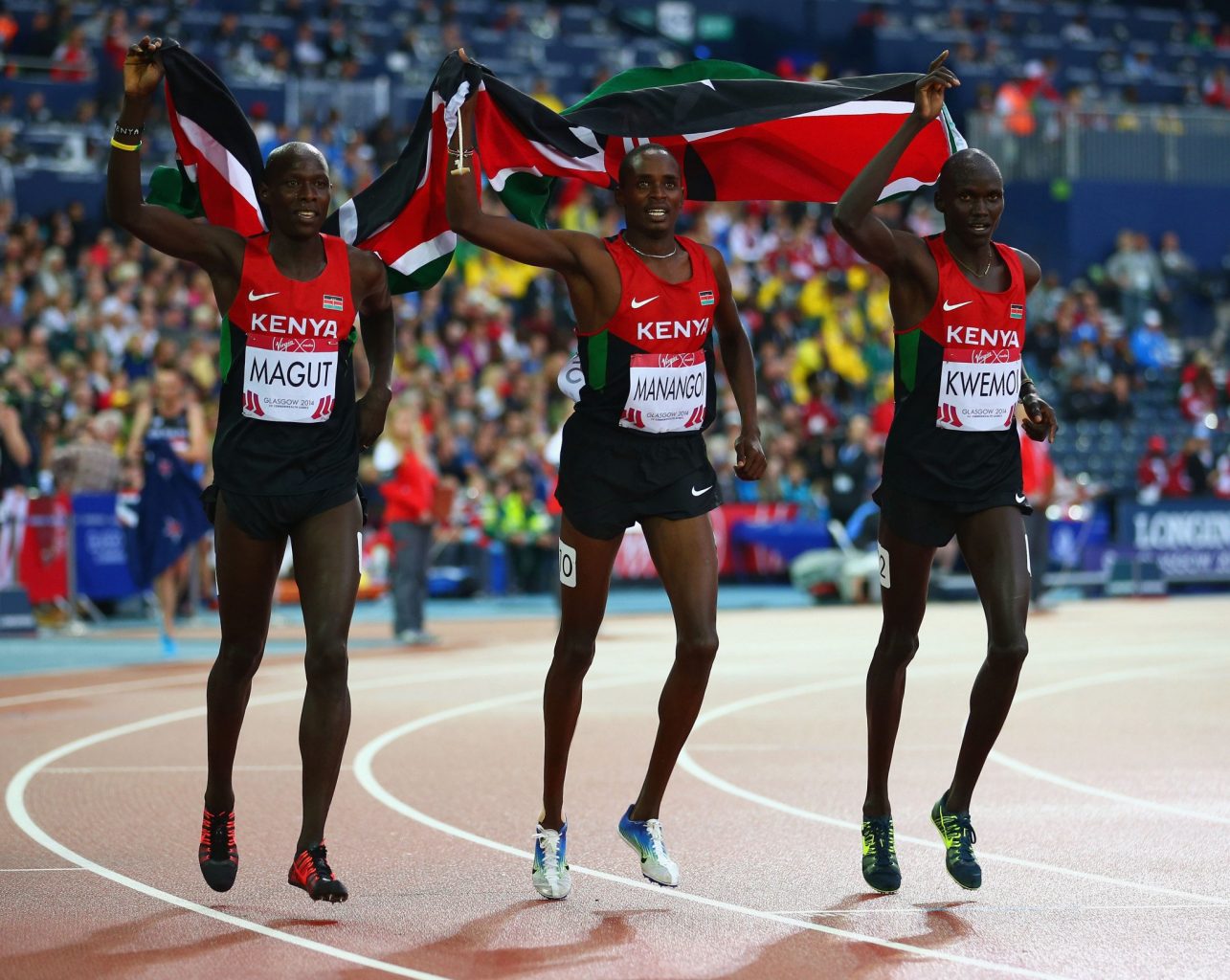 Professional athletes who are experiencing financial hardship due to the coronavirus pandemic will be able to register for a one-off welfare grant from today until May 31.

Two weeks ago World Athletics and the International Athletics Foundation (IAF) announced that a Sh54 million welfare fund had been created to support professional athletes who have lost a substantial part of their income due to the suspension of international competition this year.

A working group was formed to oversee the distribution of the funds and it has now finalized the eligibility criteria and application process.

World Athletics president Sebastian Coe, who chairs the working group, said it had been a challenging and complicated task to define the eligibility criteria to ensure that grants from the fund were delivered to the athletes most in need.

“The IAF has allocated a substantial sum to the fund, and we hope to raise more through private donations from friends of our sport, but it has become apparent that the resources must be focused on athletes who are likely to be competing at the Olympic Games in Tokyo next year and are now struggling to pay for basic necessities due to loss of income during the pandemic,’’ Coe said.

“We know this is a stressful situation for many athletes and we are trying to provide meaningful assistance to as many as possible as quickly as possible so they can continue to train for the competition season we have now scheduled for August to October, and for next year’s Olympics.’’ World 1500m record-holder and Olympic champion Hicham El Guerrouj, who initiated this project and sits on the working group, said the loss of competition had had a huge impact on professional athletes because many relied on prize money to support themselves and their families.