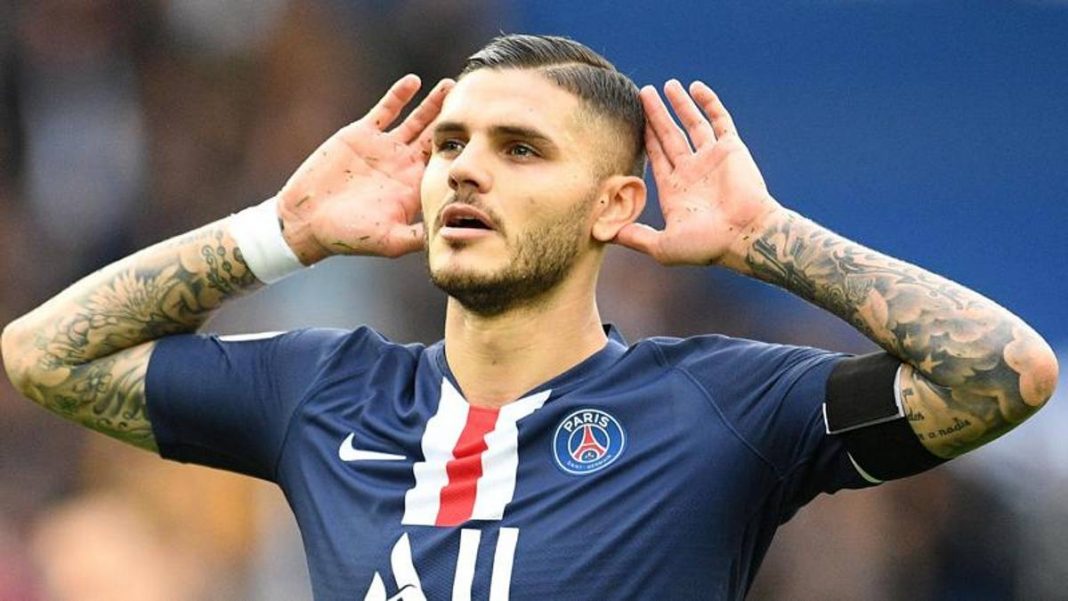 Mauro Icardi has reportedly turned down an offer from Monza, despite being frozen out of the Paris Saint-Germain squad.

The 29-year-old Argentinian forward has fallen out of favour in the French capital following the arrival of new coach Christophe Galtier, who has no plans to include the former Inter striker in his project. Icardi has been transfer listed by PSG and has now been excluded from the first team.

As highlighted by journalist Nicolo Schira, Icardi has turned down the offer from Monza, wanting to stay at PSG despite the fact that he’s not involved in Galtier’s project.

The 29-year-old is contracted to the club for another two years, something that his wife and agent Wanda Nara publicly highlighted recently.

A return to Serie A likely represents Icardi’s best chance of re-finding his form, but the delights of Paris may be enough to convince him to stay sidelined for the upcoming season.

Read More  Mourinho Talks About Roma's Ambitions For The Season