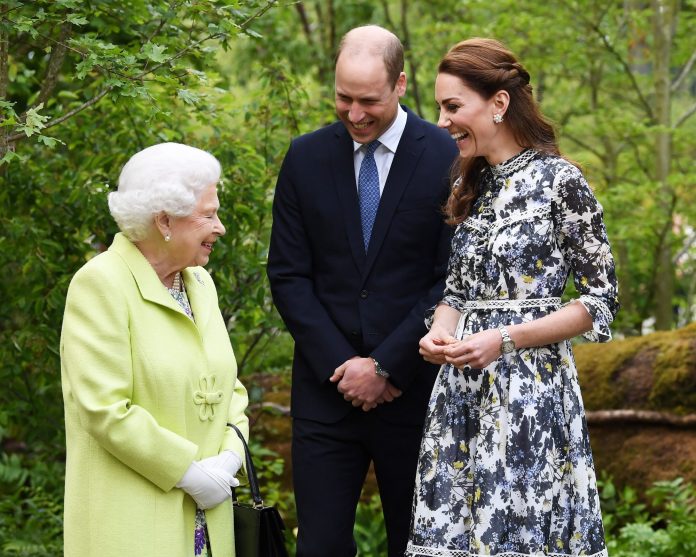 The queen has sent her regard and wishes to Kate Middleton and Prince William on their tenth wedding anniversary. – By Stephanie Mwangi

To commemorate a decade of these two being together the queen sent out a heartfelt message for these two.

The Cambridge’s have faced personal challenges over the past year after dealing with the exit of Megan and Harry and also the bombshell they dropped during the show with Oprah.

They accused the monarchy of racism and the institution of failing to support Megan when she was suicidal.

Megan called out on Kate live on air for having made her cry in the run up to her wedding ,the reason was that they had a disagreement over flower girl dresses and Megan said the palace failed to correct reports .

Kate had also been suggested an s possible potential conciliator who might be able to heal the ongoing thrift between William and his brother duke of Sussex.