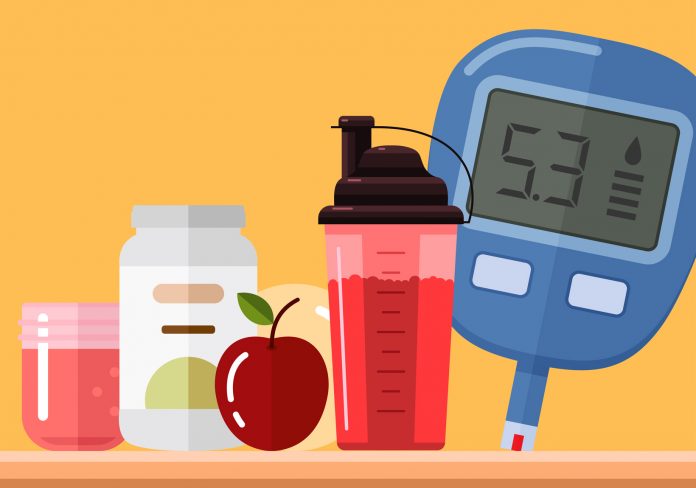 Many studies have suggested that various forms of heat therapy, like hot baths and saunas, can help reduce body fat levels and improve glycated hemoglobin levels

You may already be aware that diabetes is a chronic disease that occurs either when the body does not produce enough insulin (known as type 1 diabetes) or when the body cannot effectively use the insulin it produces (known as type 2 diabetes). Both of these conditions lead to hyperglycemia or an increased concentration of glucose in the blood.

Why diabetes prevention and treatment matters

According to a study, published in the journal Diabetes Care in 2003, type 2 diabetes, in particular, is reaching epidemic proportions in urban India, owing predominantly to the rise in one of the biggest risk factors for the disease — obesity. The study states that there’s an increase in adolescent obesity across urban India, which is leading to diabetes onset at a very young age among Indians. This is especially concerning because an increase in diabetes prevalence is likely to also lead to an increase in all the other diseases diabetes is associated with, including cardiovascular disease, nerve damage, kidney damage, eye damage, skin conditions and even Alzheimer’s disease.

The effects of diabetes can be even more far-reaching, according to new research presented at the annual meeting of the European Association for the Study of Diabetes (EASD). The modelling study, soon to be published in Cardiovascular Endocrinology & Metabolism, suggests that the life expectancy of a person with type 1 diabetes is eight years less and that a person with type 2 diabetes is two years less than the average person without diabetes. This UK-based study also suggests that, compared to men, the average lost life years for women was much higher than in men with either type 1 or type 2 diabetes.

Though population and epidemiological studies need to be conducted in more countries, including India, to find out if the average lost life years remains the same, the fact that diabetes does lead to debilitated life quality and lower life expectancy is undeniable.

Many studies have suggested that various forms of heat therapy, like hot baths and saunas, can help reduce body fat levels and improve glycated hemoglobin levels. However, the previous studies lacked precise data to indicate that hot water baths can be used as a reliable form of therapy for patients with type 2 diabetes. For this study, the researchers followed the bathing habits of 1,297 patients with type 2 diabetes at the Kohnodai Hospital, Japan, between 2018 and 2019, and studied the association between the frequency of bathing and metabolic parameters of the patients.

It’s necessary to be mentioned here that hot water baths are ritually and traditionally part of the Japanese lifestyle and a majority of the population engages in it. It was, therefore, easier to measure the benefits of hot water baths in such a population. After adjusting for age, sex, BMI and insulin use, the study found that a mean frequency of hot water bathing 4.2 times a week for a mean duration of 16 minutes was associated with a decrease in body weight, body mass index, waist circumference, diastolic blood pressure and glycated hemoglobin levels.