..
Home Politics Gachagua: ‘Riggy G’ I Like That Name 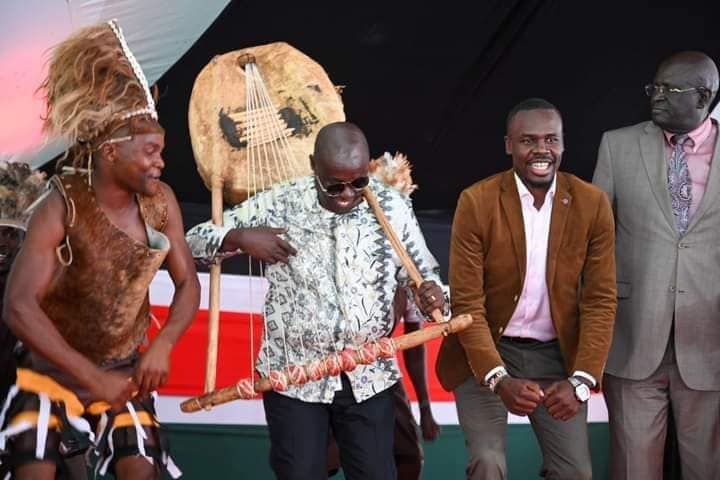 During the Deputy President debate in July, the name became an instant hit on Twitter and quickly went viral.

Speaking at the 94th Music Festival finals on Friday, September 23, 2022, at Kisumu Girls High School in Kisumu County, he expressed his admiration for the creativity of young Kenyans.

He specifically stated that he was astounded by the acronym to which Kenyans refer him, urging teachers across the country to develop the talents of young people.

“I amazed that our creative young people have given me a nickname… they have looked at my two names Rigathi Gachagua, looked for something sounding easier, more melodious and called me Riggy G, and I don’t think its a bad name,

“So we are saying, let’s let our people grow, let us develop the talent of our people, ” he stated.

He is representing President William Ruto, who is away on official business.