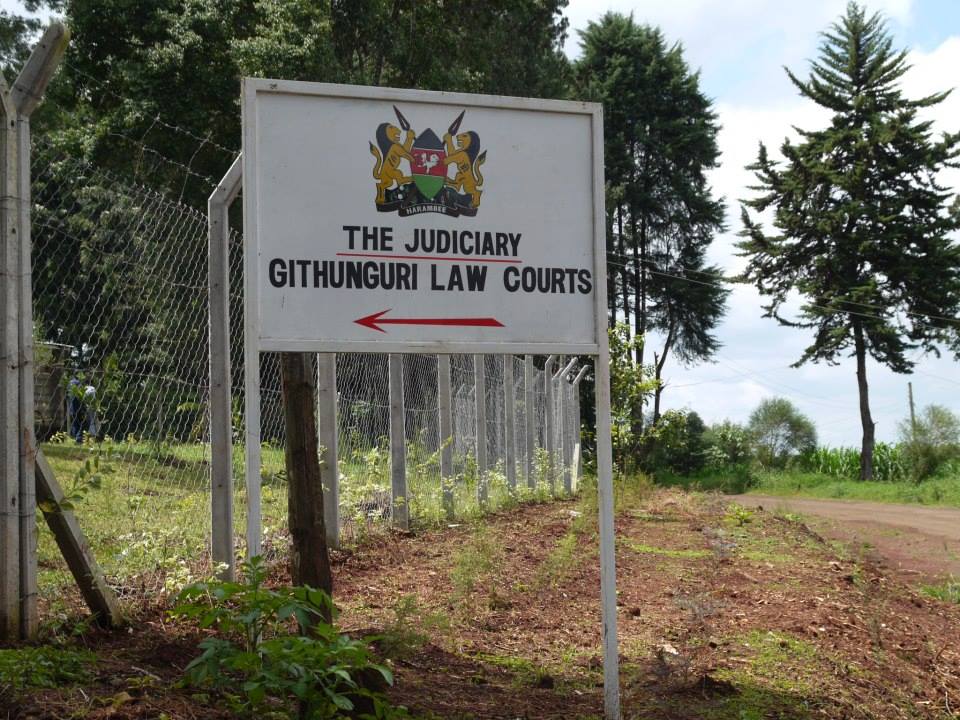 An Administration Police officer in Githunguri has been charged with gang defilement by a Kiambu court.

The minor, then a Class Eight pupil at a school in the locality was allegedly defiled at Sergeant Jacob Ojiambo’s house within Mitahato AP Camp.

IPOA disclosed to Uzalendo News that the officer lived with his brother, a Mathematics tutor who was well known to the girl.

IPOA took over the case from Githunguri Police Station and conducted an independent probe.

This independent investigation indicted Sergeant Jacob Ojiambo and his brother, findings that the Authority forwarded to the Office of the Director of Public Prosecutions.

After an independent review of the case file, the ODPP concurred with the recommendations of the Authority and as a result, the officer was yesterday, Tuesday October 26, 2021, charged with gang defilement at the Githunguri Law Courts.

The Court further issued a warrant of arrest against his brother Dismas Mujibu, who is a co-accused but still at large.

IPOA remains committed to being independent, impartial and fair.