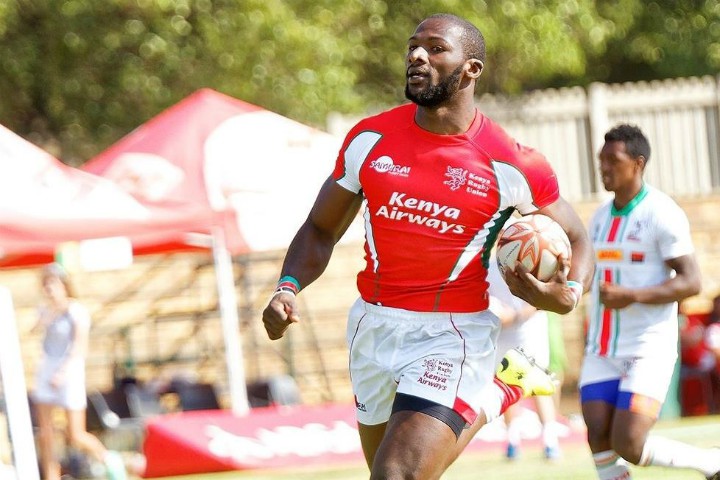 Celebrated sport star Dennis Ombachi has come out saying that he has been battling Bipolar disorder .talking about his condition on twitter he  went on to say alongside the bipolar he has been suffering from depression  something that has affected his daily life and that of his family.

“I am Dennis Ombachi kind of an international rugby player and a guy who is passionate about cooking something that most people don’t know is that I am medically diagnosed with a bipolar disorder, I have struggled with this for many years.

I would occasionally disappear from social media miss flights when I had made the team, this behavior was always blamed on me just being Dennis.

What my coaches didn’t know is that I was in pain. Dennis is known to many of us as the roaming chef and assured his fans that he is managing his condition by taking medication”

“Mental health is affecting so many people but no one is will to come forward because it is considered a taboo in our culture, for me let me be the one “if we were to talk about this more often people will no longer suffer in silence, I don’t need pity I just want us to be open and seek professional help when we need it “wrote Denis