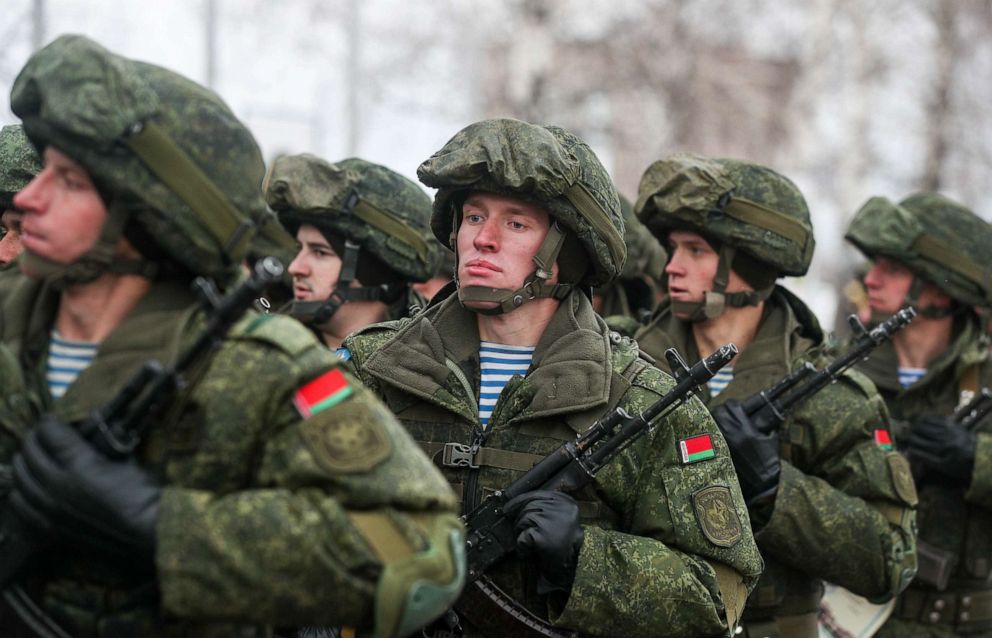 Russia’s defence ministry has revealed a host of occupations it says will be exempted from conscription aimed at boosting its war effort in Ukraine.

IT workers, bankers and journalists working for state media will escape the “partial mobilisations” announced by President Vladimir Putin on Wednesday.

Around 300,000 citizens face being called up as part of the drive.

The move has prompted a rush towards borders as young men attempt to flee to evade the draft.

Announcing the exemptions on Friday, Russia defence ministry said employers must compile a list of workers who meet the criteria and submit it to its offices.

But it accepted some sectors had to be excluded to “ensure the work of specific high-tech industries, as well as Russia’s financial system”.

Some commentators have observed that the text of the mobilisation decree has been left vague – potentially allowing it to be widened if necessary.

And one paragraph remains entirely classified. Kremlin Spokesperson Dmitry Peskov said on Friday this referred to the total number of Russians that could be conscripted, which he said could not be disclosed.

Earlier, the independent newspaper Novaya Gazeta had reported – citing an unnamed government source – that the redacted section allowed for a call-up of up to a million people, rather than the reported 300,000.

Others have case doubt on the truth of the Kremlin’s pledges to limit the draft. Just two weeks ago Mr Peskov told reporters that there had been “no discussion” of mobilisation by Russian leaders.

And across the country, reports have been emerging of Russian men who do not meet the criteria being called up by local recruiting officers.

The Russian daily newspaper Kommersant reported that men previously exempted from service for health reasons had been called up by the local commander in the Siberian region of Irkutsk.

Elsewhere, Russian men are continuing to try to flee the country to avoid being called up by recruiters for the country’s first military mobilisation since World War Two.

In the south, miles-long queues of traffic have formed at the border crossing between Russia and Georgia.

Some of those heading into the neighbouring country have used bicycles to bypass lines of cars and evade a ban on crossing on foot, with others reporting waits of up to 12 hours.